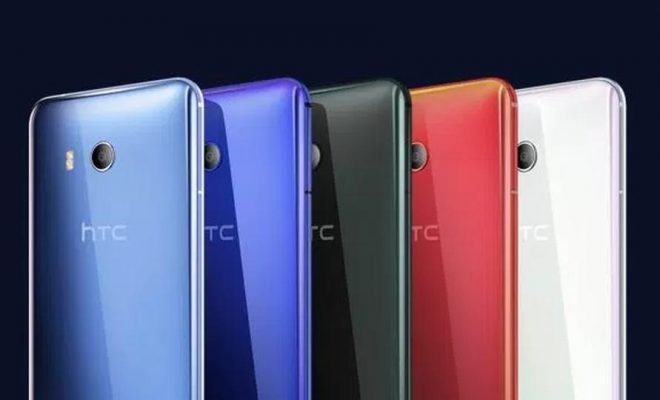 The year is not quite over yet, however, everyone is already talking about the 8 flagship devices. Naturally, the Samsung Galaxy S9 and S9 Plus are two of the most awaited smartphones of next year. Even so, we shouldn’t forget about HTC’s flagship either. The HTC U11 was a nice surprise and hopefully, the HTC U12 will continue in its footsteps. While this will definitely be the company’s flagship device, it seems that another one will launch before the HTC U12 will. We don’t yet know what the official name of the handset will be, however, we do know that it is codenamed Ocean Harmony and it will probably be a mid-range version of the HTC U11 Plus.

The new handset will reportedly sport a 5.99-inch display with an 18:9 aspect ratio. Supposedly, it will be a full-screen device, with slim bezels and no buttons on the front. On the back, it will probably rock a single primary camera and a fingerprint sensor. Given the fact that it will be a mid-range smartphone, it won’t come with the powerful Qualcomm Snapdragon 835 we’ve seen in the HTC U11us. Instead, it will sport a Snapdragon 652 SoC. 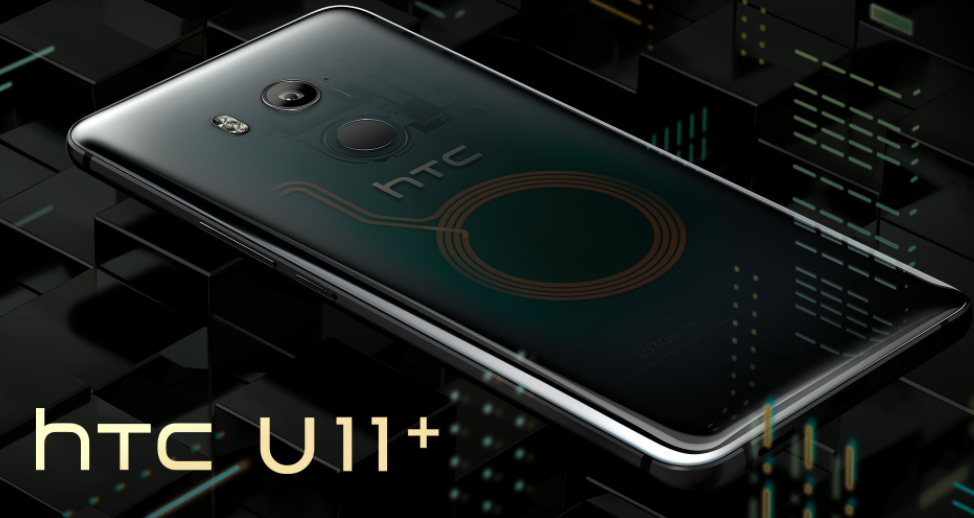 The amount of memory will not go as high either. The mid-range U11 Plus will only offer 4GB of RAM and it will include 64GB of storage. This is actually the same amount of memory and storage as the base version of the HTC U11 Plus has to offer. It is possible that the mid-range HTC U11 will also have a smaller battery, however, this was not confirmed yet. The smartphone will launch sometime in January.

The HTC U12, on the other hand, will be a true flagship smartphone. It will reportedly come with the latest-generation Qualcomm Snapdragon 845 chipset and it will definitely offer 6GB of RAM. The smartphone will most likely bring back the Edge Sense feature and it will run Android Oreo out of the box. It is also possible that the U12 will finally come with a dual rear camera setup. Of course, the higher-end specs also mean that the HTC U12 will be considerably more expensive than the mid-range HTC U11 Plus that will precede it. Unfortunately, we don’t know when the HTC U12 will launch exactly. It will probably be in the first quarter of 2018 but it’s hard to guess an exact launch date for the upcoming HTC flagship device. 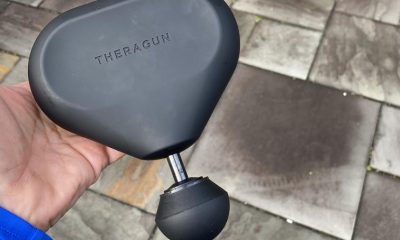 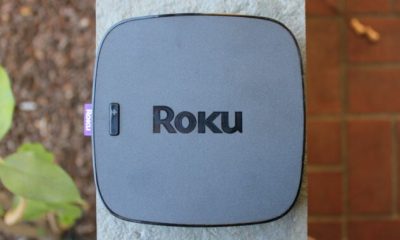 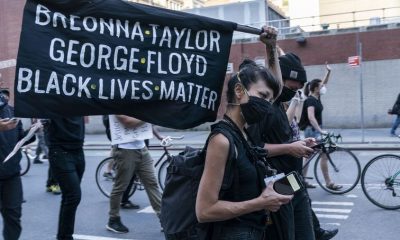 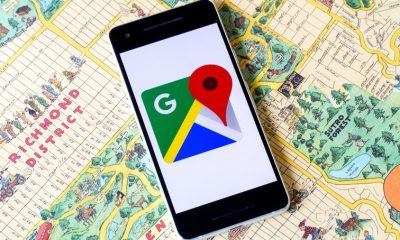 Geofence warrants: How police get data from all devices in targeted areas 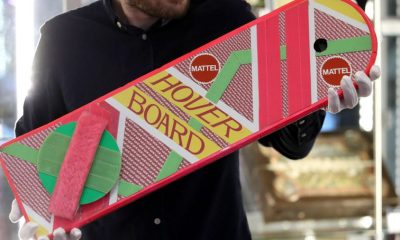 This tech had us dreaming big. Then it flopped spectacularly 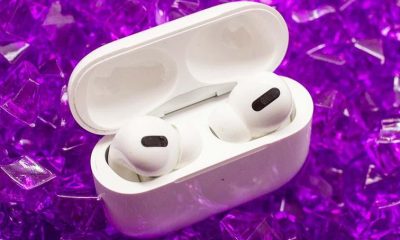 Follow @GameSinnersLive
Huawei launched an affordable Honor 9, called the Honor 9 Lite
The Motorola Moto G6 Plus will get a little bigger and more powerful next year
We use cookies to ensure that we give you the best experience on our website. If you continue to use this site we will assume that you are happy with it.Ok