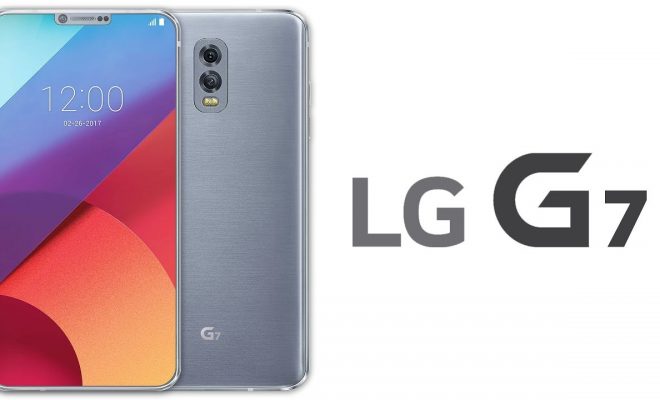 CES 2018 is fastly approaching. At the show, we might get to see LG’s next flagship, the LG G7 for the first time. Last year’s model was quite a nice one, however, it seemed to be a bit outdated, compared to other flagship devices. Hopefully, this will change in 2018 with the LG G7. The upcoming handset was rumored to come with the powerful Snapdragon 845 on board. then again, it was also said that the Samsung Galaxy S9 will be the first one to get the new SoC, so the LG G7 might actually sport the current Qualcomm flagship chipset, the Snapdragon 835. Of course, there is no official information regarding the specs of the smartphone yet, so it could come with the SD 845 on board after all.

It’s highly likely that the LG G7 will have the same all-screen design as last year’s model, only with even slimmer bezels. It is also possible that the fingerprint scanner that is on the back screen of the LG G6 will disappear altogether. Instead, according to the latest reports, the LG G7 will sport an iris scanner which will be on the front of the device, just above the screen. Speaking of the screen, the display of the LG G7 might finally be an OLED panel. The result would be a more beautiful image and nicer colors.

The LG G7 will definitely run Android Oreo out of the box. Besides a new processor, the handset will also likely feature a higher amount of RAM than its predecessor did. This means that the G7 might come with 6GB, possibly even with 8GB of RAM. It’s possible that we will see a change in the storage space as well. The LG G6 came in three variants, including 32 GB, 64 GB or 128 GB of storage. The 32GB variant might disappear, leaving only the 64GB and the 128GB versions. Hopefully, the microSD card slot will remain, allowing users to expand the storage of their devices.

One thing that was great about the LG G6 this year was its price tag. LG’s flagship was more affordable than other high-end devices. Of course, it did offer 2016’s flagship processor, but even so, it was a great smartphone for its price tag. Hopefully, this won’t change in 2018 either, and the LG G7 will have a reasonable price too. We will probably see the smartphone launch in a couple of weeks. Then, we will find out everything there is to know about it. 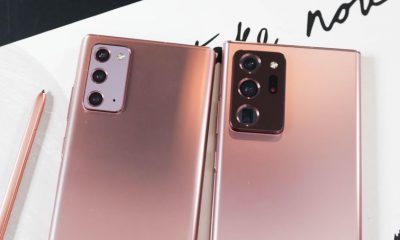 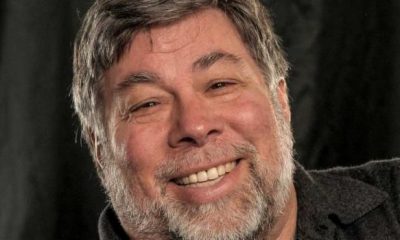 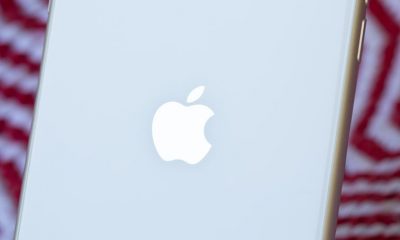 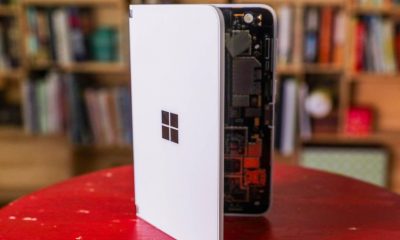 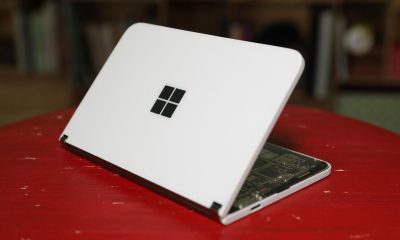 Microsoft’s Surface Duo could be revolutionary, or a two-screen disaster phone 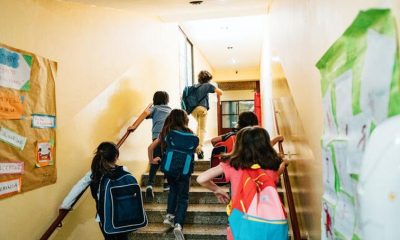 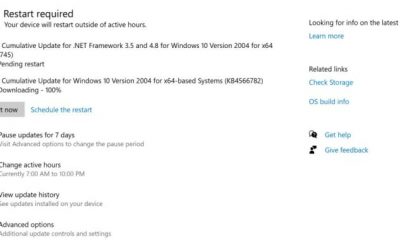 Follow @GameSinnersLive
Meizu 15 Plus will mark the company’s 15 years anniversary
Xiaomi Mi A1 now even more affordable in India
We use cookies to ensure that we give you the best experience on our website. If you continue to use this site we will assume that you are happy with it.Ok