Gionee S11 with four cameras leaked in all its glory 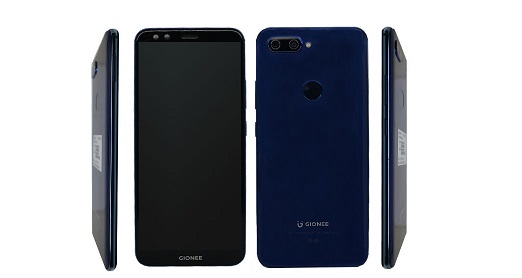 Gionee S11 with four cameras leaked in all its glory

Now that the majority of smartphones sport dual rear cameras, we aren’t impressed anymore. Probably this is why some of the new models are going to come with no less than four sensors. We have seen similar devices before, and the next one to arrive will be the Gionee S11. The handset doesn’t only come with four cameras, it also adopts the new standard in aspect ratio, namely the 18:9 ratio that allows manufacturers to squeeze huge displays into bodies that are still easy to handle one-handed. Live images of the upcoming handset just leaked, showing the smartphone in all its glory. 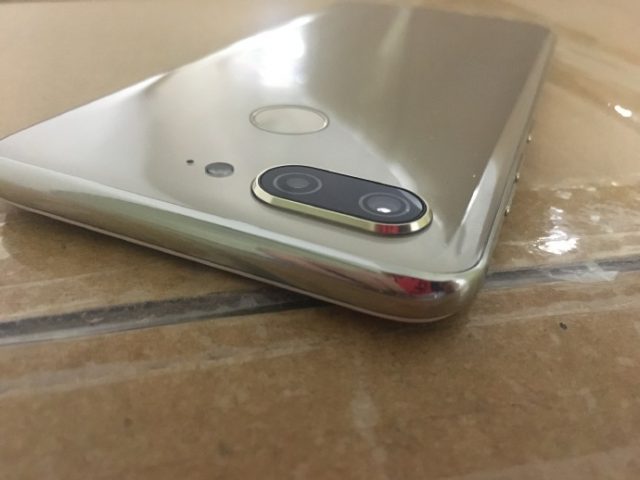 Thanks to the 6-inch display and the new aspect ratio, the Gionee S11 will be quite a large handset, with an elongated body. The smartphone will reportedly become available in three color options, pink, blue, and golf, which is an interesting shade of grey, in fact. On the back, the dual camera setup is visible in one corner, and there is also a fingerprint sensor which at first sight seems to be a little too high to be comfortable to use. Of course, we might be wrong here, and Gionee S11 users could actually unlock their handsets easily. Also, the camera protrusion seems to be a little too big, so the handset most likely won’t sit steadily on its back. On the front, the handset seems to be all-screen. On the top, there are two more camera sensors and a speaker, while on the bottom there is the Gionee logo. The overall look of the handset is quite nice, however, saying that it is innovative would be an overstatement. 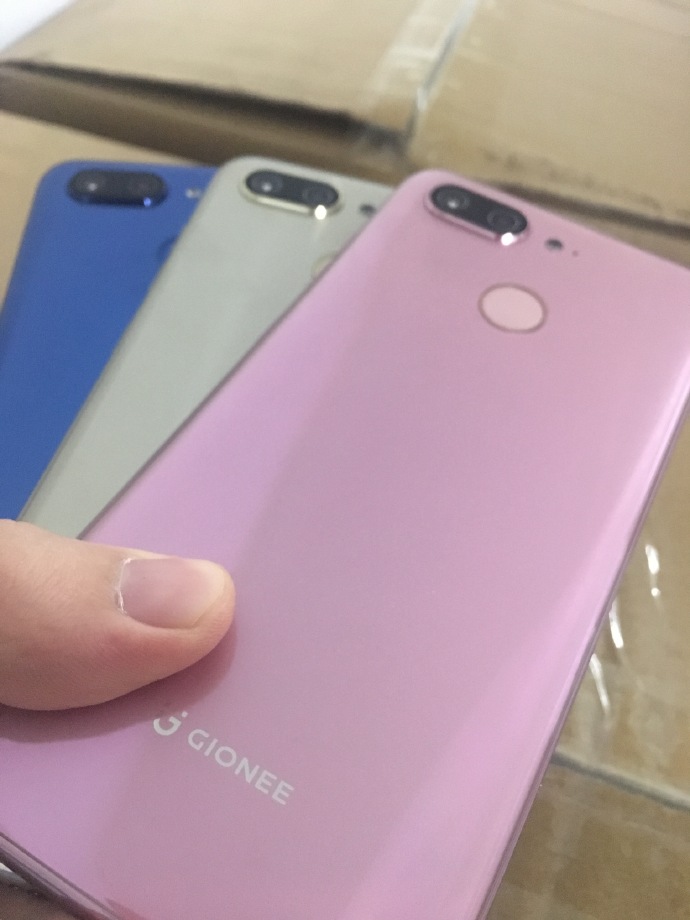 The Gionee S11 will reportedly come with an octa-core chipset, and it could include 6GB of RAM and 64GB internal storage. The rear camera setup will consist of a 16MP and an 8MP sensor, while on the front, users will have a 20MP and an 8MP sensor for selfies and video calls.  The smartphone will most likely run Android nougat out of the box. A 3,600mAh battery will keep things going. Given the size of the display, it probably will be able to take users through the day on a single charge, but don’t expect it to ensure an amazing battery life. 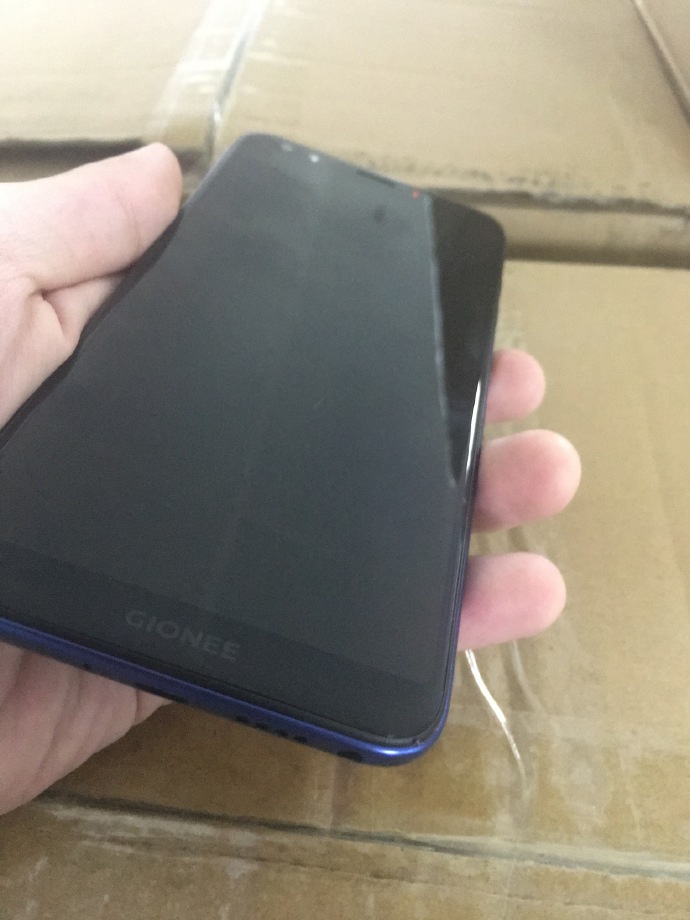 Gionee will most likely launch the new model on November 26. There still are a few days to go until then. We will probably find out more about the Gionee S11 ahead of its official unveiling. Hopefully, ti will have a reasonable price tag and it will become available for purchase soon enough. 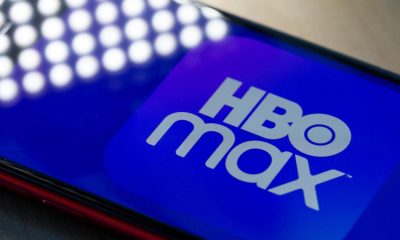 HBO Max: Everything about HBO’s app streaming movies like The Little Things 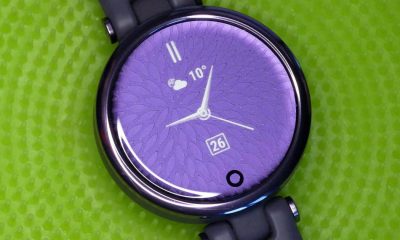 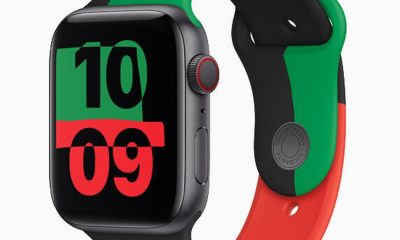 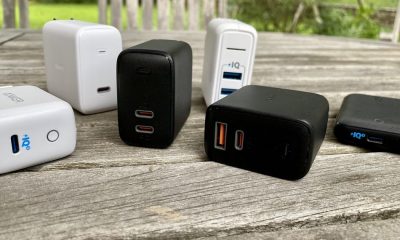 Follow @GameSinnersLive
Samsung wins 36 CES 2018 Innovation Awards, including one for its Exynos 9810 chipset
Alleged Samsung Galaxy S9 CAD leaks surface giving us an early glimpse of the handset
We use cookies to ensure that we give you the best experience on our website. If you continue to use this site we will assume that you are happy with it.Ok