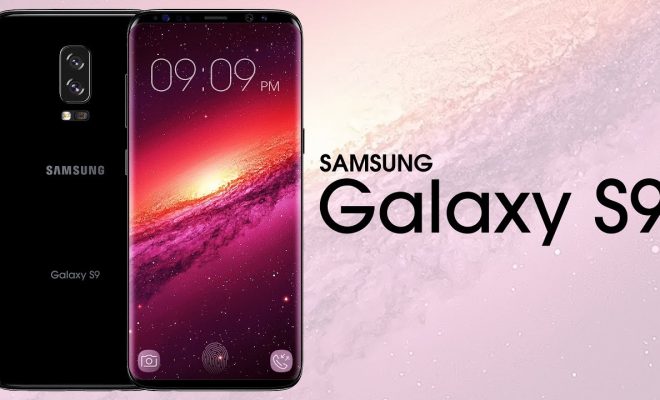 The Samsung Galaxy S9 is one of the handsets we are eagerly looking forward to seeing. The South Korean tech giant will most likely launch the new duo, the Samsung Galaxy S9 and S9 Plus in January or February 2018, so it is already in the works. CAD leaks of the handset already surfaced, giving us a glimpse at what the smartphone might look like. The sketches come from SlashLeaks, so they might actually be legitimate. Even so, they are quite sketchy, and they are in extremely low resolution, so they might not reflect the reality after all.

This year, Samsung introduced a brand new design, so it probably won’t change a lot next year either. No smartphone manufacturers come with major changes two years in a row and probably Samsung won’t either. This means that the Samsung Galaxy S9 will probably look a lot like the current model, the Galaxy S8, with minor changes here and there. Samsung will, first of all, keep the infinity display it introduced with the Galaxy S8 and S8 Plus. This way, the front of the upcoming smartphone will probably look almost exactly the same as the one of the Galaxy S8. Of course, the bezels could get a little slimmer, but there is not much wiggle room there either, so the changes probably won’t be groundbreaking. 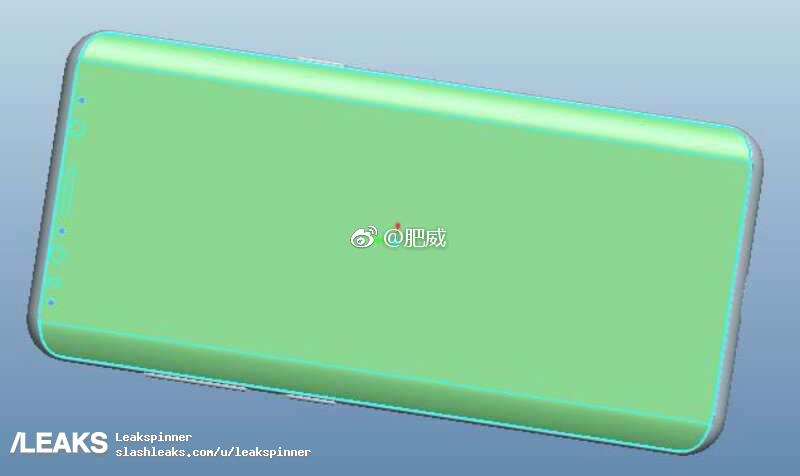 On the back, on the other hand, there could be some changes, especially when we think of the fingerprint sensor’s position. Many users complained about the misfortunate placing of the sensor on the Galaxy S8, so Samsung could change this. At least one thing will change on the back of the new model, as the Samsung Galaxy S9 will sport a  dual rear camera setup, instead of the Galaxy S8’s single camera. Some people hoped that the upcoming model will have the fingerprint sensor embedded in the display, however, this seems less likely with every new report. This is why the alleged CAD images could actually turn out to be quite accurate. They do show the fingerprint sensor on the back of the handset, just under the dual camera setup.

The smartphone seems to keep its curved back, which is nice, as it sits more comfortably n the hand of the user. The aspect ratio doesn’t seem to have changed either. The body of what should be the Samsung Galaxy S9 still looks rather tall. The upcoming model will probably maintain the display size too, not only the aspect ratio. Rumor had it that Samsung is going to ditch the Bixby button. If the CAD images turn out to be accurate, this rumor will turn out to be quite false. In the images, the Bixby button is clearly visible. 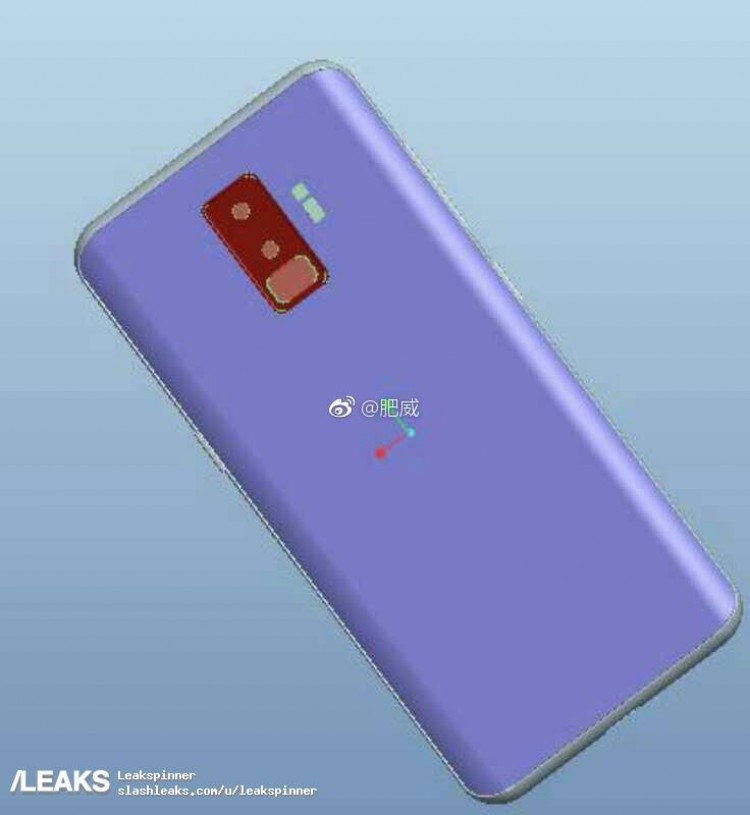 While these are among the first images that allegedly depict the upcoming Samsung Galaxy S9, they don’t reveal anything new. No one expects the Galaxy S9 to come with a new design, as the current one is still quite fresh. of course, there will probably be changes, but they will be minor ones. The smartphone will get a more powerful processor, and it could even get a boost in memory, but we don’t expect any other major changes next year. The Samsung Galaxy Note 9, on the other hand, could hold some surprises. 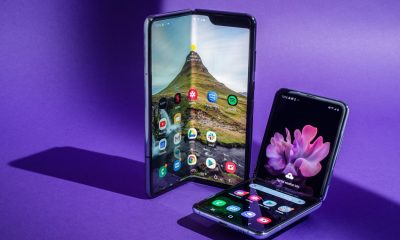 YouTube’s TikTok clone, “YouTube Shorts,” is live in the US 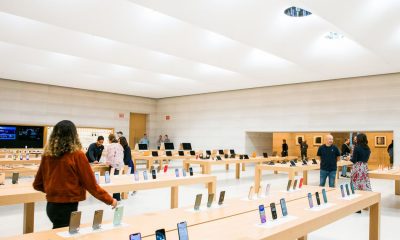 Minisforum U850—solid hardware and easy upgrades in a little box 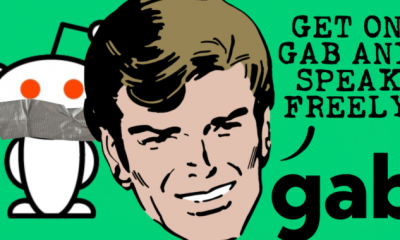 Donald Trump is one of 15,000 Gab users whose account just got hacked 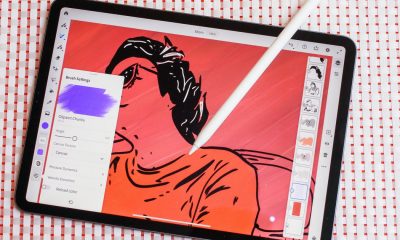 Best tablet for 2021 that you can get right now 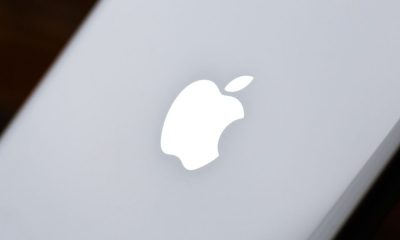 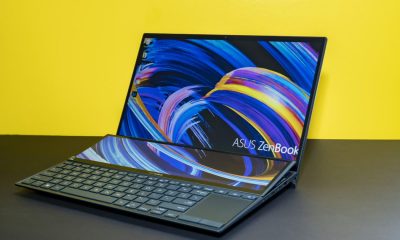 Follow @GameSinnersLive
Gionee S11 with four cameras leaked in all its glory
iPhone X Face ID isn’t bulletproof after all, claims Vietnamese cyber-security firm
We use cookies to ensure that we give you the best experience on our website. If you continue to use this site we will assume that you are happy with it.Ok