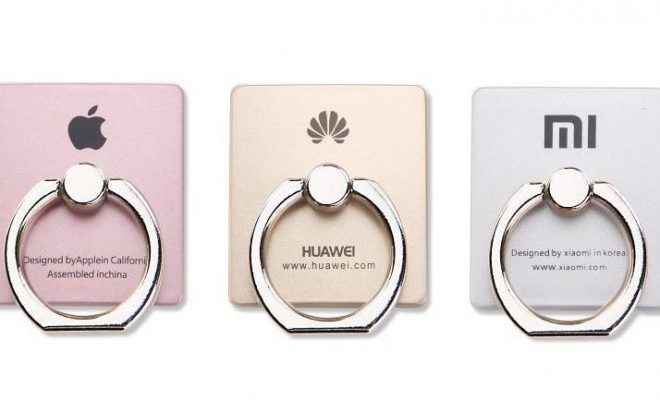 Apple and Samsung are without a doubt the two leading tech companies of the world. It has been this way for several years now. However, at least in some regions, things might change in the future. Both Xiaomi and Huawei seem to have record sales and they definitely impress more people in China than Apple does. Both Chinese companies have seen an increase in sales in the past few years they both dethroned Apple in their home country. This is mainly due to the fact that Apple’s iPhones are quite expensive and the Chinese replicas of different iPhone models are nice and more affordable. Of course, no iPhone replica will offer the same user experience and the same power. Even so, the majority of people can live without these features and this shows in the sales of Huawei and Xiaomi, as well as other Chinese manufacturers.

It’s not quite clear whether Huawei and Xiaomi are in collaboration, however, it would make sense. After all, it’s their home market they need to conquer and keep. At this point, Huawei is the leading smartphone manufacturer in China and Xiaomi is in the fourth place, just in front of Apple. Both companies deliver high-end and budget phones as well. The fact that both Xiaomi and Huawei offer affordable handsets with nice specs and features already makes them more appealing than Apple. The Cupertino- based company only manufactures high-end smartphones and the iPhones are not exactly affordable. Basically, Xiaomi and Huawei offer smartphone users the affordable handsets that look a lot like Apple’s iPhones, for a lot lower price. And they also impress with flagship handsets.

Both Huawei and Xiaomi launched more models this year than they did before. This way, they can reach out to all possible smartphone users in their own country and worldwide that can’t afford or wouldn’t spend a lot of money on an iPhone. The Xiaomi and the Huawei handsets look somewhat similar to iPhones in many cases, making people love them. Of course, these two aren’t the only companies in the world to copy the design of iPhones. Some other companies even do this more obviously than Xiaomi and Huawei do. Also, smartphones nowadays all look alike to an extent as manufacturers can only customize a few of their parts.

The fact is both Xiaomi and Huawei have grown a lot in the last few years. It’s not impossible for the two companies to silently work together, as they have one major common goal: to overthrow Apple and Samsung. In China, they already succeeded to take over the throne, Huawei even managed to overthrow Apple in Europe. Xiaomi is also headed that way with its latest flagships that are just as impressive as the iPhone 8, for example, only for lower prices. Both companies know that the majority of smartphone users will settle for less if the handset’s design is nice and it has an affordable price tag. By working together silently, they can overthrow all the other major manufacturers, not only Apple. They have shown us that they can deliver impressive handsets with amazing specs when they want to.

Of course, it is also possible that each company works on its own, but overthrowing Apple is a lot easier in a team. We can’t really think of two other Chinese manufacturers more likely to do this. Do you think the two companies work together in the background? 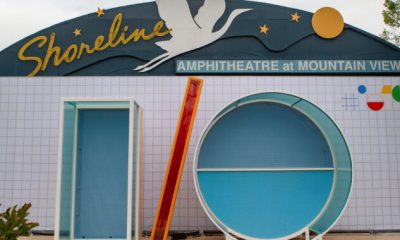 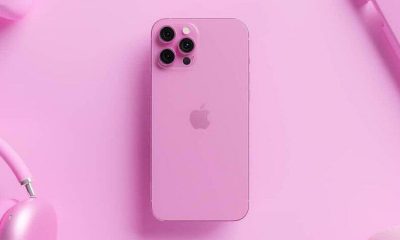 A pink iPhone 13 rumor is going around Twitter, and we’re hopeful 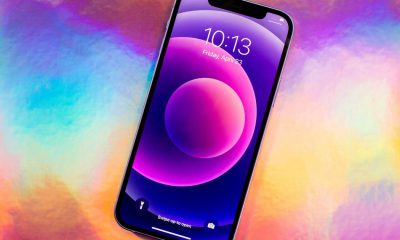 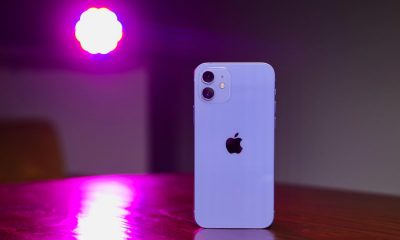 iPhone 13 is coming, but I want the purple iPhone 12. What should I do? 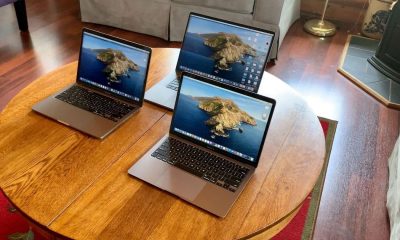 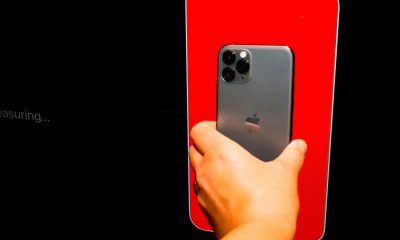 Own an Apple TV and an iPhone with Face ID? Try calibrating your TV right now 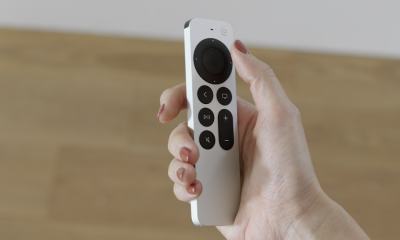 Apple TV 4K: All the upgrades from a new processor to the new remote