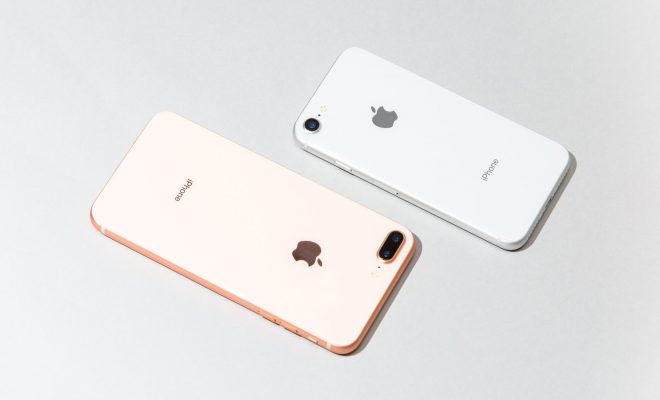 Apple unveiled its three new smartphones earlier this month and as of today, two of them are available for purchase in several markets. Even though in previous years we could see Apple fans queue for long hours, some of them even for days in order to get their hands on the latest flagships, today was quite the opposite. In some cities, only a dozen of people was in front of the Apple stores when they opened. The lack of interest for today’s release is not due to the fact that people don’t like Apple products anymore. The majority of Appl fans are holding out for the iPhone X so they will skip buying the iPhone 8 and the 8 Plus.

Without a doubt, the iPhone X is the most premium model out of the three that launched this year. It has a more modern design and it offers some features the iPhone 8 and the iPhone 8 Plus lack. Then again, it is also more expensive and it will be another few months before Apple will manage to manufacture enough units for everyone. Even so, true Apple fans are going for the flagship model, and they are ready to wait longer and pay more for it.

Those who did show up at the Apple stores where the iPhone 8 and iPhone 8 Plus are already available for purchase could buy either model in Gold, Space Gray or Silver color options. While the smaller and less impressive iPhone 8‘s price starts at $699, those who wish to have more storage will pay $849 for it. The price of the 8 Plus with 64GB internal storage starts at $799 and goes up to $949 for the 256GB storage version. Of course, customers can opt for different deals, depending on the carrier they use and they can even trade in their old iPhones to get a few bucks off the price of the latest versions.

Even though they aren’t the best Apple devices on the market right now, the iPhone 8 and the 8 Plus are still nice smartphones. They are quite similar to last year’s models, however, they do come with some improvements, a faster processor, and the latest version of iOS. Those who loved the iPhone 7 and iPhone 7 Plus should enjoy these handsets as well. 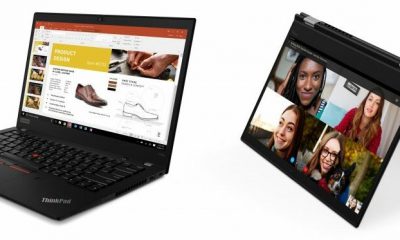 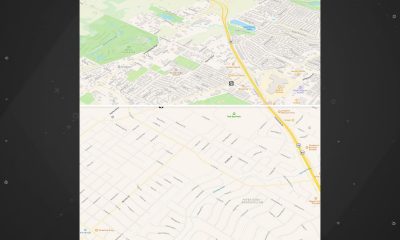 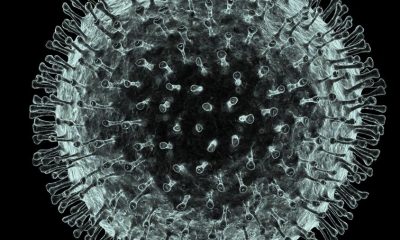 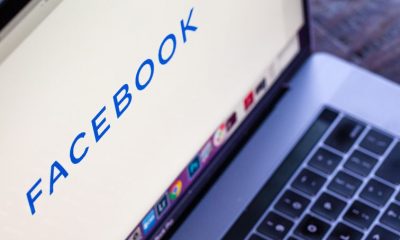 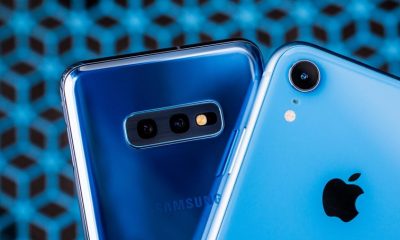 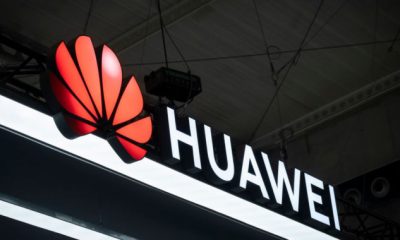 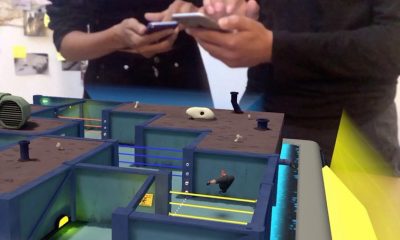 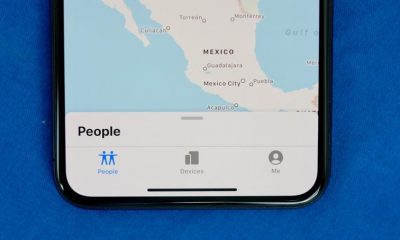 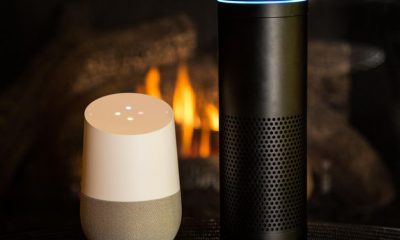 Follow @GameSinnersLive
Xiaomi to add wireless charging support to its Xiaomi Mi 7 flagship
The DOOGEE S60 smartphone is the manliest of them all
We use cookies to ensure that we give you the best experience on our website. If you continue to use this site we will assume that you are happy with it.Ok