iPhone X will support wireless charging, however, Apple won’t be selling a charger 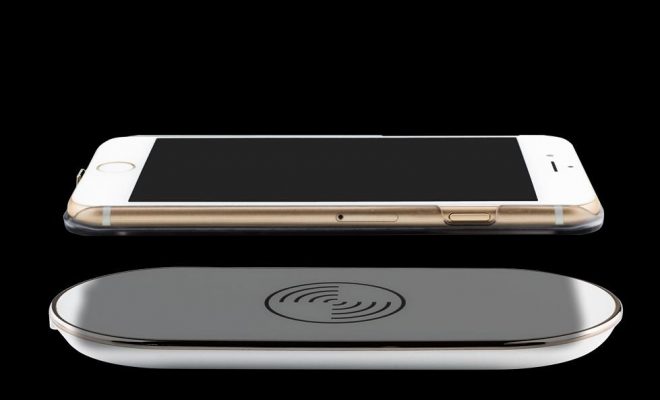 iPhone X will support wireless charging, however, Apple won’t be selling a charger

On of the best features of the iPhone X, besides the brand new design, will be its wireless charging support. The iPhone 8 and the iPhone 8 PLus will also offer this feature. This would normally make Apple fans to expect the company to launch a wireless charger too for its devices. Unfortunately, it seems that Apple will not do this. Instead, iPhone X, iPhone 8 and iPhone 8 Plus users will need to rely on third- party accessories. Of course, finding a wireless charger compatible with the upcoming smartphones won’t be a problem. Even so, it would have made sense for the Cupertino- based company to launch its own wireless charging dock.

According to some reports, Apple has such a device in the works, however, it’s not quite ready yet. Until the tech giant will release its own wireless charger, users can buy any WPC-compliant accessory to charge their brand new iPhones. It’s rather surprising that Apple won’t launch this accessory alongside the smartphones, but thankfully this should not be a major problem for iPhone fans. They still get the wireless charging feature, even if they will need to use third- party chargers. It could even be for the best, as Apple doesn’t usually deliver cheap accessories.

Apple already encountered some serious issues when manufacturing the iPhone X, which will cause a delay in shipment, so the delivery of the wireless charger is probably the least of the company’s concerns. Even with all the trouble and manufacturing issues, Apple will reportedly unveil three new and great handsets at today’s launch event. Besides these, we could also see a new Apple Watch, an Apple TV, and more. None of the upcoming gadgets will be cheap, unfortunately.

The price of the iPhone X could go as high as $1,000. If you add the price of a third- party wireless charger, the costs of getting your hands on such a smartphone will definitely go higher. Then again, it will most likely be the flagship device of the year and many people will consider that it’s worth every cent. Just how amazing it is, we will find out in a couple of hours. 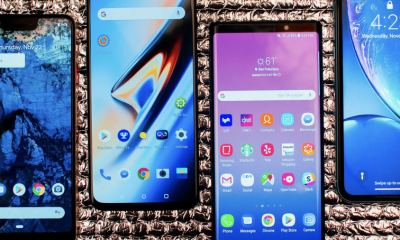 Smartphone sales drop 20% so far this year due to coronavirus 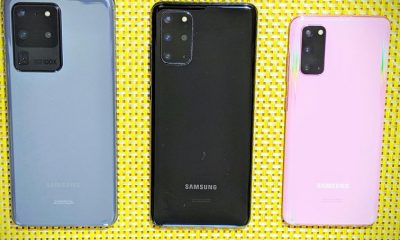 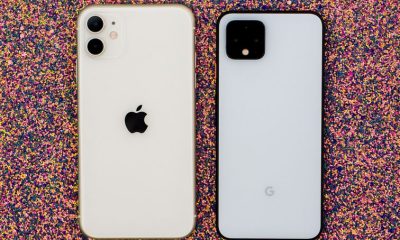 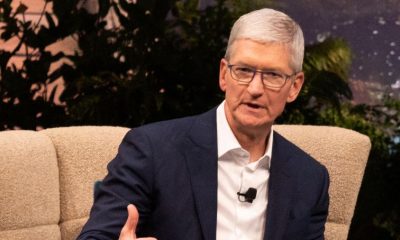 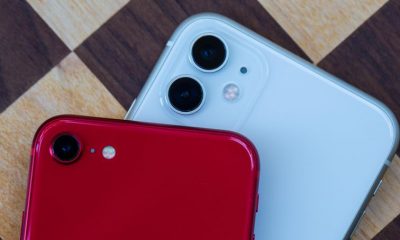 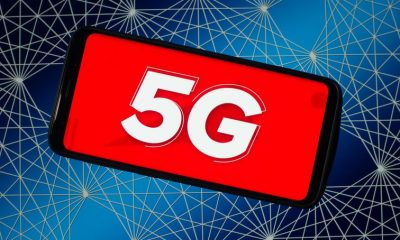 Verizon vs. AT&T vs. T-Mobile vs. Sprint compared: How to pick the best 5G carrier for you

Follow @GameSinnersLive
We will get an iPhone X instead of iPhone 8 and iPhone 8 instead of iPhone 7s
Apple Watch 3 brings along some nice new features
We use cookies to ensure that we give you the best experience on our website. If you continue to use this site we will assume that you are happy with it.Ok