Bitdefender Internet Security 2017 – One of the most efficient security suites 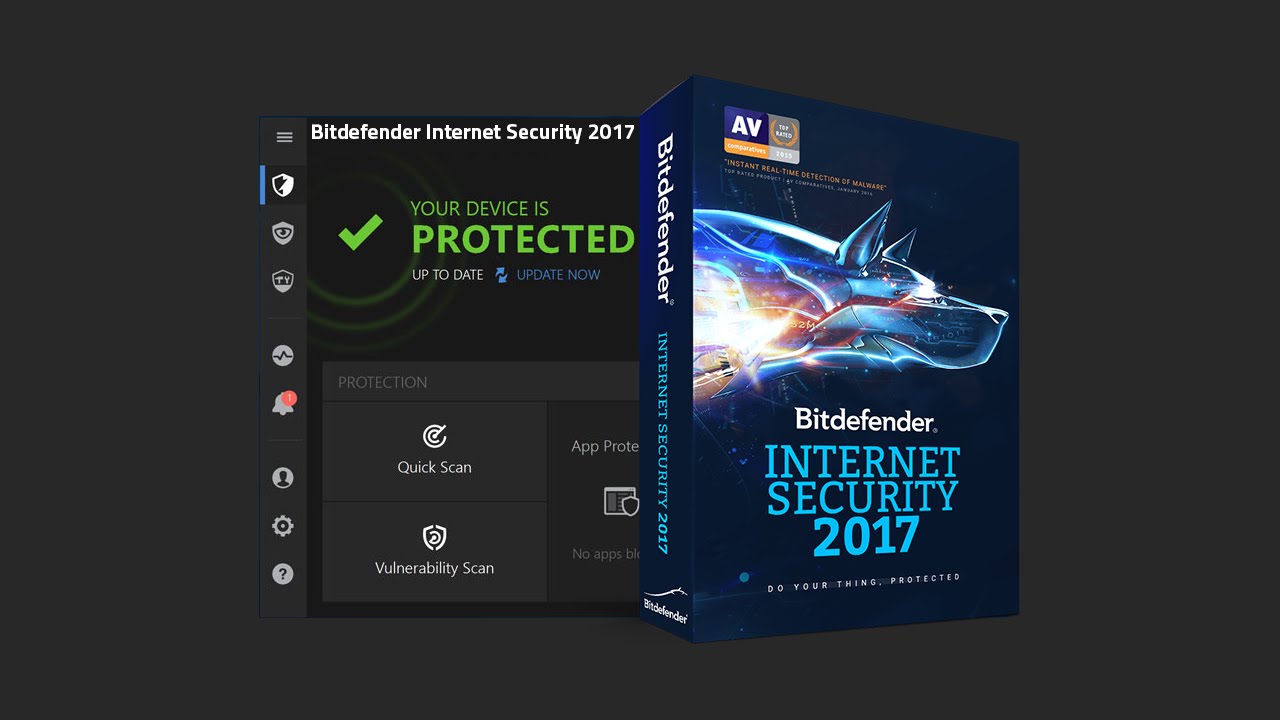 Bitdefender Internet Security 2017 – One of the most efficient security suites

Bitdefender is one of the most popular antivirus and anti-malware companies out there. It has been around for a while now, and thankfully, it seems that it only got better over time. All products of the company are extremely efficient when it comes to protecting your home computer, your office computer or other devices. Bitdefender Internet Security 2017 is one of the most efficient security suites one can install on their computer at this point. It offers a great number of useful features, yet it is simple to use. You really don’t have to be an IT specialist to make use of this software.

First of all, Bitdefender Internet Security 2017 is easy to install and has a clean users interface. Users won’t need to go through tens or hundreds of tabs until they find what they are looking for. Everything is overseeable in this program and even a novice can easily learn how to get around the software. Users will find a series of tabs that will redirect them towards the different security components offered by the program. The security suite works great on Windows systems, Mac computers, iOS and Android devices too. However, Windows users reported a better user experience than Mac users did. Even so, the program is suitable for devices running on either of these operating systems.

As if the previous versions of Bitdefender weren’t great enough, Bitdefender Internet Security 2017 brings even more to the table. The latest edition of the software offers a high- grade protection against internet threats, advanced protection against ransomware attacks, a two-way firewall, and an efficient Parental Advisor. Also, the program now features an improved password manager and a File Shredder. One of the best features of the Bitdefender Internet Security 2017 is its Autopilot mode. Users won’t get any annoying popups and alerts. The security suite silently works in the background, making sure that the system is protected against all the threats.

The Bitdefender Internet Security 2017 is not only easy to use, it is also extremely efficient. The security suite performs really well in tests. The software offers 100% protection against established malware and zero-day threats according to AV-TEST.org. Basically, this is the ultimate level of protection one can expect from an antivirus or an anti- malware solution. The security suite almost instantly blocks ransomware attacks too. This way, all the important and sensitive data is protected all the time.

Users can also enjoy the benefits of the web-based remote management console that now looks even better. As its name suggests, thanks to this feature, users will remotely gain access to information regarding their registered computers’ status and they can enable or disable Autopilot mode too. While the password manager normally performs extremely well, it seems to struggle a little bit when it comes to non-standard password pages. To be more exact, on this kind of pages the password manager sometimes fails to fill all fields in some web forms. Other than this, the password manager is very efficient, just like its browser extension.

We already mentioned the Parental Advisor featured by Bitdefender Internet Security 2017. This feature allows users to set up a different account for each child. After setting up the accounts and linking them to the specific devices, parents can get reports on the programs and apps they use. if any of them seem to be insecure, parents can simply click on them and thus prevent the child from using them again. On Android devices, parents can also block certain contacts. This way they will be unable to contact the child again. And vice-versa. To take things even further, through this feature parents can even mark certain areas as secure or insecure. The Bitdefender Internet Security 2017 will automatically let them know whenever their children enter restricted areas.

Overall, the Bitdefender Internet Security 2017 performs really well. It efficiently protects every device it is installed on, with a high grade of success in detecting and blocking threats. Some would think that this means the program will seriously slow their system down when working. Thankfully, it isn’t the case with the Bitdefender Internet Security 2017. While it will have an impact on your device’s performance, it won’t be a notable one.

Bitdefender Internet Security 2017 is now on sale. Users can save $35 is they choose to install the security suite on three devices. In this case, they will need to pay $44.99 for a one- year subscription. This is even lower than the price they would pay for installing the suite on only one device, which would cost them $59.99. Of course, customers can install the security suite on up to 10 devices for $89.99. They can also buy two- years of three- years subscriptions. 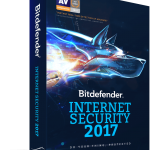 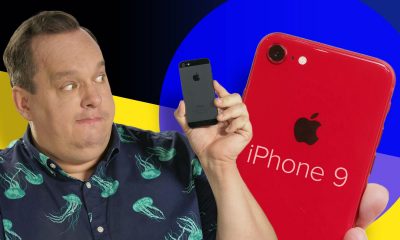 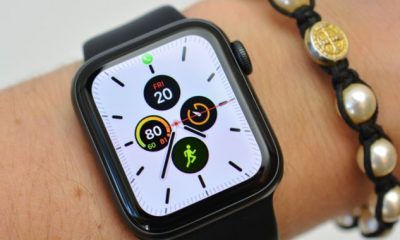 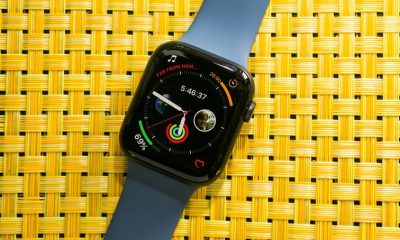 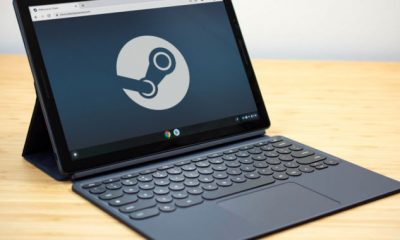 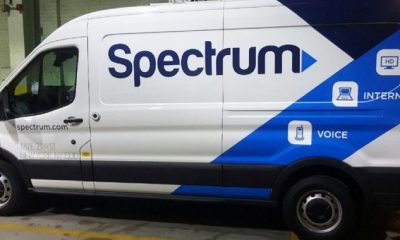 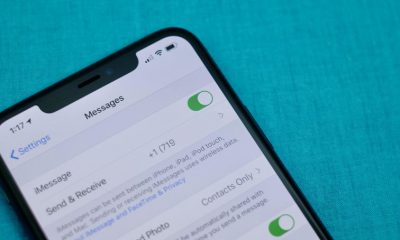 All the overlooked iMessage features you’re not using, but should 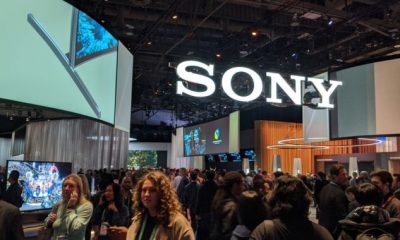 Nobody can see all of CES. But I tried 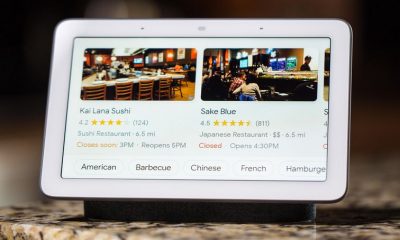 The best Google Assistant and Google Home devices of 2020

Follow @GameSinnersLive
iPhone data recovery – How to retrieve deleted text messages and photos
Xiaomi Mi Mix 2 will arrive with 6.4-inch display, Snapdragon 835 and 6GB RAM
We use cookies to ensure that we give you the best experience on our website. If you continue to use this site we will assume that you are happy with it.Ok