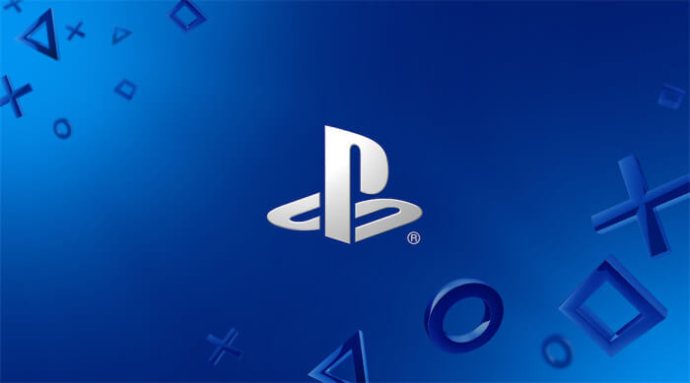 It’s no secret that Sony is gearing up to release their next major console, with PS5 set to be fully revealed and launched in 2020. It’s of course going to be a big step up in terms of specs compared to PS4, but we still have very little official information to go on in regards to what we should expect.

However, there’s been plenty of leaks that have trickled out over the past several months that are painting a pretty clear picture of what to expect, and we’ll gather them all here for you in this article. This all needs to be taken with a grain of salt for the time being considering that it isn’t official information, but the quality of sources here suggest that the information shouldn’t be too far off.

We know that the console is going to launch at some point in 2020, but when? Well, considering Sony’s track record with console launches and leaks that we’ve heard about recently, it looks like this console is going to launch in November of 2020. It’s likely that the official reveal will happen in June during E3 2020, and then Sony’s big marketing cycle for the console will ramp up over the following several months. This is the perfect slot for the console as it is certain to be near the top of most Christmas lists.

The price for Sony’s next console is an interesting subject, as the company has been all over the place in the past when it comes to launch prices. The PS3 famously launched with a steep $599 price tag that definitely hurt it out of the gate, though the PS4 launched at a much more reasonable $399 that proved to be a crippling blow to Microsoft’s $499 Xbox One. Rumors are currently suggesting that the console could end up being a little more expensive than PS4 was, with sources saying anything from $449 to $499. However, it would seem strange for Sony to go so high for their next console when it has cost them dearly in the past, so it seems a safer bet to expect something right around PS4’s price range.

The PS4 was the most powerful console on the market when it launched, and reports suggest that it will be the same case with the PS5. The company has already said that it will feature huge increases in graphics and rendering speeds, meaning that everything is going to load much more quickly while looking a lot better. Ray tracing and support for resolutions up to 8K have been confirmed, so we know that this thing is going to be packing some serious power. Reports suggest that the console’s CPU is based on the third generation of AMD’s Ryzen line of processors, featuring eight cores of the new 7nm Zen 2 microarchitecture. The console’s GPU is a custom variant of Radeon’s Navi family. PS5 is expected to be up to 18x faster than PS4, which is jaw-dropping to even consider.

Much more information on the console will be surfacing over the coming months as we inch our way closer and closer to the official reveal, so be sure to stay tuned so we can bring you more.

Follow @GameSinnersLive
PS5 Is Rumored To Be More Powerful Than Next Xbox
Resident Evil 3: Nemesis Remake Release Date – If/When It Will Happen
We use cookies to ensure that we give you the best experience on our website. If you continue to use this site we will assume that you are happy with it.Ok