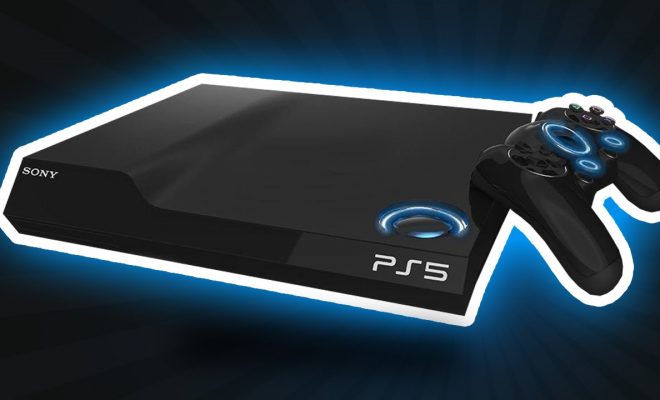 It’s a given that a PlayStation 5 is coming sooner or later, with PlayStation 4 dominating the console market for many years now. However, the question remains when exactly the console is going to launch, with the current generation showing no signs of slowing down. Well, it looks like the release could be on the horizon if a new rumor is to be believed.

The latest rumor comes from Marcus Sellars, who is a video game journalist and industry insider that is certainly a credible source. He tweeted out recently that PlayStation 5 dev kits went out early this year to third party developers, meaning that there are already developers that are tinkering around with making future PlayStation 5 games.

It definitely wouldn’t be surprising if this is true, considering that dev kits for upcoming consoles are typically sent out far in advance of a console’s actual release. We’ve heard rumors in the past that a PlayStation 5 release is possible for a 2019 or 2020 release, and this latest rumor would certainly line up with a release in that time frame.

It’s going to be very interesting to see what Sony offers with the PlayStation 5, as their console was the most powerful console of the last generation prior to the release of Xbox One X. They have easily won this console generation, but Microsoft made many strides to pick up the pace in recent years with things like backwards compatibility, the Play Anywhere program and now Game Pass.

Follow @GameSinnersLive
World Of Warriors Out Now On PS4
MLB The Show 18 File Download Size Revealed
We use cookies to ensure that we give you the best experience on our website. If you continue to use this site we will assume that you are happy with it.Ok