Review: Not A Hero Adds A Thrilling New Scenario To Resident Evil 7 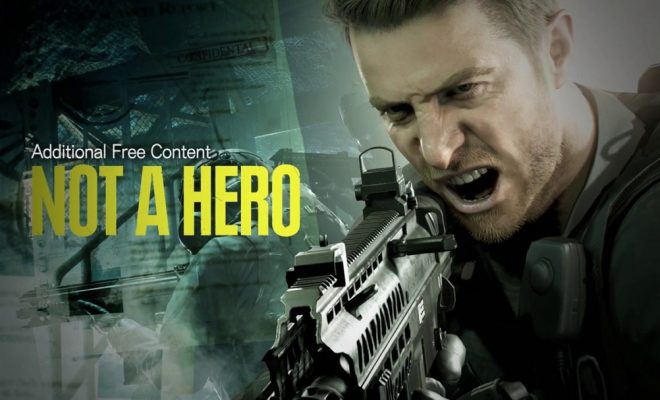 Review: Not A Hero Adds A Thrilling New Scenario To Resident Evil 7

Resident Evil 7 had an ending that did offer resolution, but it also came with a big surprise moment that has left fans thirsty for answers for months now. Those answers were set to be explored in a free DLC called Not A Hero a few months after the game launched, but was then pushed back all the way to December. The wait was long, but it was oh so worth it.

Not A Hero picks up right where Resident Evil 7 left off, with Chris Redfield securing protagonist Ethan Winters before going off on his own mission. The mission in question revolves around him hunting down the final threat of the Baker family, Lucas, in order to get some answers regarding an even bigger threat. Despite Ethan being involved in a pretty major (and horrific) scenario with Lucas, he manages to get away and now it’s up to Chris to finish the job.

Seeing as Chris is a very different kind of character compared to Ethan, the gameplay was expected to be different and it certainly is. The gameplay is a little more action-oriented compared with the base game, as loads of enemies will be coming at you that can take quite a few bullets to bring down. However, it’s worth noting here that Capcom was able to strike a balance where the gameplay is still tense and exciting, with ammo being just scarce enough that you can’t just spray your bullets whenever you feel like it and enemies do big damage. In other words, you don’t have to worry about this content being another Resident Evil 5 just because Chris is in it. What made the base game great remains intact here, though in many cases it is made even better thanks to excellent design. 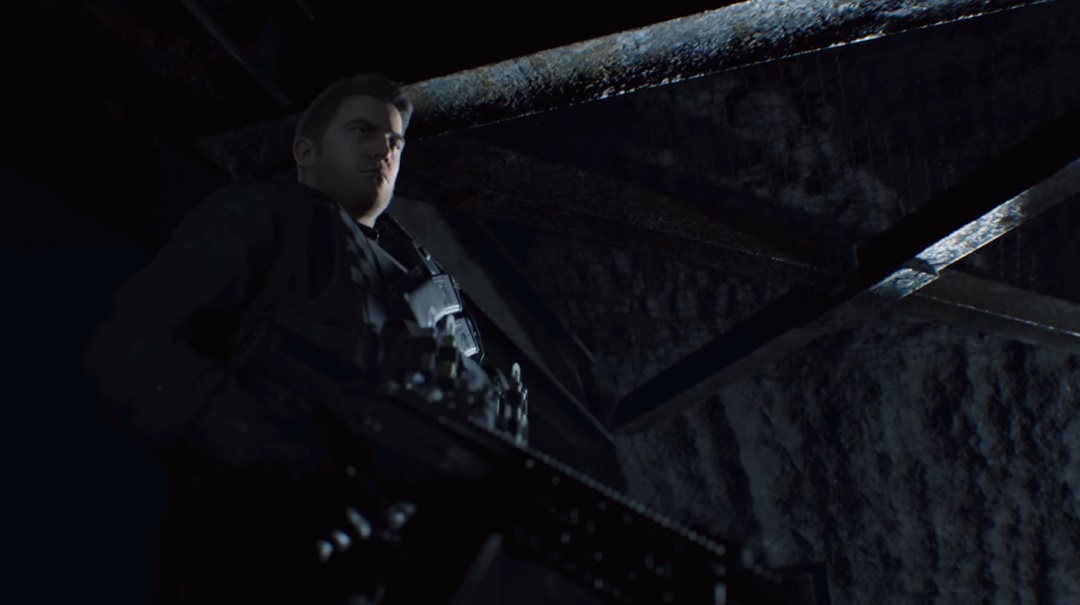 Chris is also able to pull off some things that Ethan could never dream of doing, which is because Chris is a much bigger dude. The major thing that Chris is able to do is finish enemies off with a punch or a stomp after they’re downed, which is a great way to save some ammo. There are also some puzzles where he has to flex his muscles in order to push mine carts or even rip big metal grates out of floors, showing that Chris is still hitting the gym regularly.

While Chris’ gameplay differences compared to Ethan are great, what really makes this DLC worthwhile is the scenario that Capcom came up with. You’re visiting some of the same areas that you did in the base game, but there are also some new areas and puzzles thrown in that add to some thrilling moments. There are areas with air contamination that require you to wear a gas mask to get through without dying, whereas another has you tiptoeing around dozens of laser traps. These lead to some of the most tense moments in the DLC, offering a nice change of pace from the base game.

However, what resulted in some of the most tense moments of the game came from a new enemy type that is invulnerable to your standard ammunition. This requires you to use a new bullet type called RAMRODS, which are in very short supply. Running down narrow hallways when one of these guys is coming at you is horrifying, especially when they get the jump on you and you find yourself panicking to equip the correct ammo type before getting killed. The other big Molded enemies from the base game make a return as well, though they serve more as pawns in battles that involve the new Molded type. 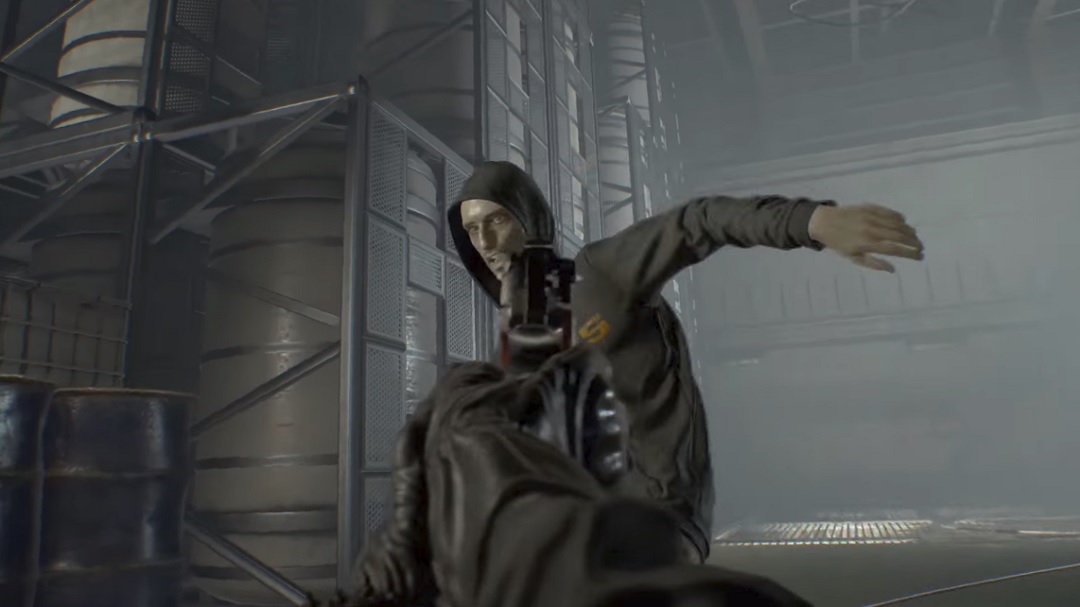 Thankfully, the story and dialogue that’s offered in this DLC is just as good as the gameplay. Lucas solidifies himself as one of the most evil and menacing villains in the entire series here, as you witness him doing some horrific things to some of those on Chris’ team. This DLC also gives more insight into the character and what he was really up to, with some new revelations that bring even more questions for fans of the series to mull over.

It’s also no slouch in the visuals department, with the game still looking excellent despite many of the areas being re-used or similar to the base game. It looked great then and it still looks great now. The atmosphere is very creepy and tense, with the game never letting you feel safe as you wander its ominous locales. The audio is perhaps even better, with some fantastic background music that adds to the tension and atmosphere during the more intense moments. There are also loads of creepy sounds that are regularly heard off in the distance, resulting in a constant state of paranoia.

The Not A Hero DLC is about 2 hours long when playing it on Normal difficulty, but this is excellent considering how solid those 2 hours are and the fact that you’re getting it for free. If you were a fan of the base game and are looking for more content that meets and even surpasses it in some areas, then Not A Hero is a must-play for you.

Follow @GameSinnersLive
Ghost Recon Wildlands Receiving Free Jungle Storm PVP Update This Week
Devil May Cry Collection Won’t Support 4K On XB1X/PS4 Pro/PC
We use cookies to ensure that we give you the best experience on our website. If you continue to use this site we will assume that you are happy with it.Ok