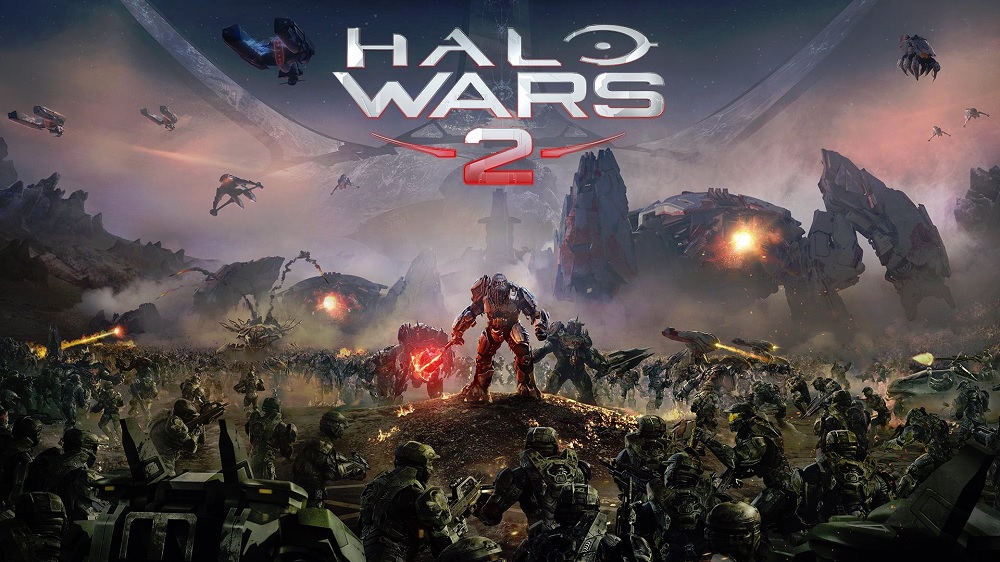 With the Halo Wars 2 Beta all wrapped up its time to take a good look at the game and talk about what went well and what did not.

Before I analyses the game itself I would like to first of all talk about its background and also have a look at the marketing. There is a lot of hype around this game, so much hype in fact that I can promise you it will move a lot of copies with relative ease regardless of the product’s quality (an unfortunate trend in gaming these days). There are several reasons for all this excitement that we will quickly break down. First of all, it is part of the Halo universe, something that cannot and should not be underestimated. Halo fans are very loyal to the franchise and for good reason. Bungie always gave back to the community as much as they could and as was to be expected 343i have kept this up, arguably even improving upon it. Speaking of the Halo Universe, 343i studio head Bonnie Ross has announced that Halo Wars 2 will have a rich story driven campaign which will bring it in line with the events of the core franchise. Of course 343i are not the only studio involved in the project. The second reason (and a very big reason) to join the Halo Wars bandwagon is 343i’s partnership with “Creative Assembly”, who are renowned in the world of Real-Time Strategy for their highly successful “Total War” series. I would consider those reasons to account for the games ‘Background’ so let’s continue with a little look at the marketing. 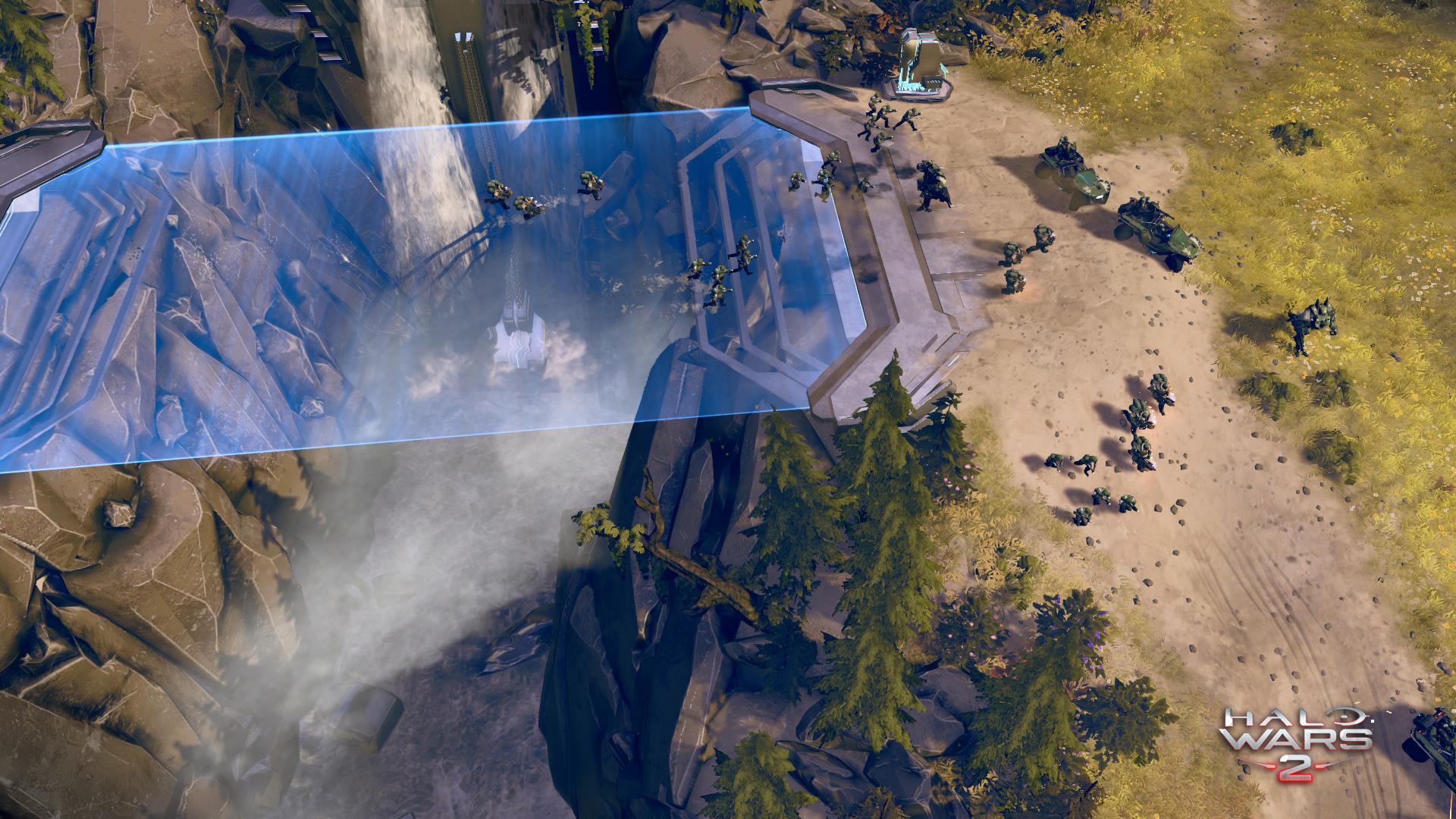 Although the original Halo Wars came with mixed reviews, it was still considered a successful game over all, the Halo universe is a very entertaining one and can be found in many kinds of media formats, boasting huge novel and comic book sales. Even the sound tracks command respect on platforms such as iTunes and Spotify (and don’t even get me started on the “Hunt the Truth” podcasts)!! But for many fans the high octane fast paced action of the core franchise is a step too far and can often result in a very stressful experience. Enter Halo Wars, where fans can still enjoy play in the halo universe, albeit at a much slower pace. This means the game has a fan base, a fan base that has been teased by both Bungie and 343i over the last 7 years. And now, linking the official announcement of the game along with a playable Beta has been the final spark to really ignite all this Hype.

Another important fact to consider is the distinct lack of competition in the RTS genre on the Xbox One platform. Now there are a few out there, currently the most notable of which is Tropic 5, which is unfortunately just a re-release of a two-year old PC game with not much improvement. With no studio revered for its strategy games announcing any plans to release anything on the Xbox any time soon it has left the door wide open for Halo Wars 2’s February 2017 release to be virtually uncontested. 343i and Creative Assembly appear to have pieced together a great marketing strategy.

From all this alone it is easy to see why the game looks so promising and I for one already feel like I can’t wait to buy it. Thankfully 343i have given us the chance to take a look at the product first hand in the open Beta, so what do we think? 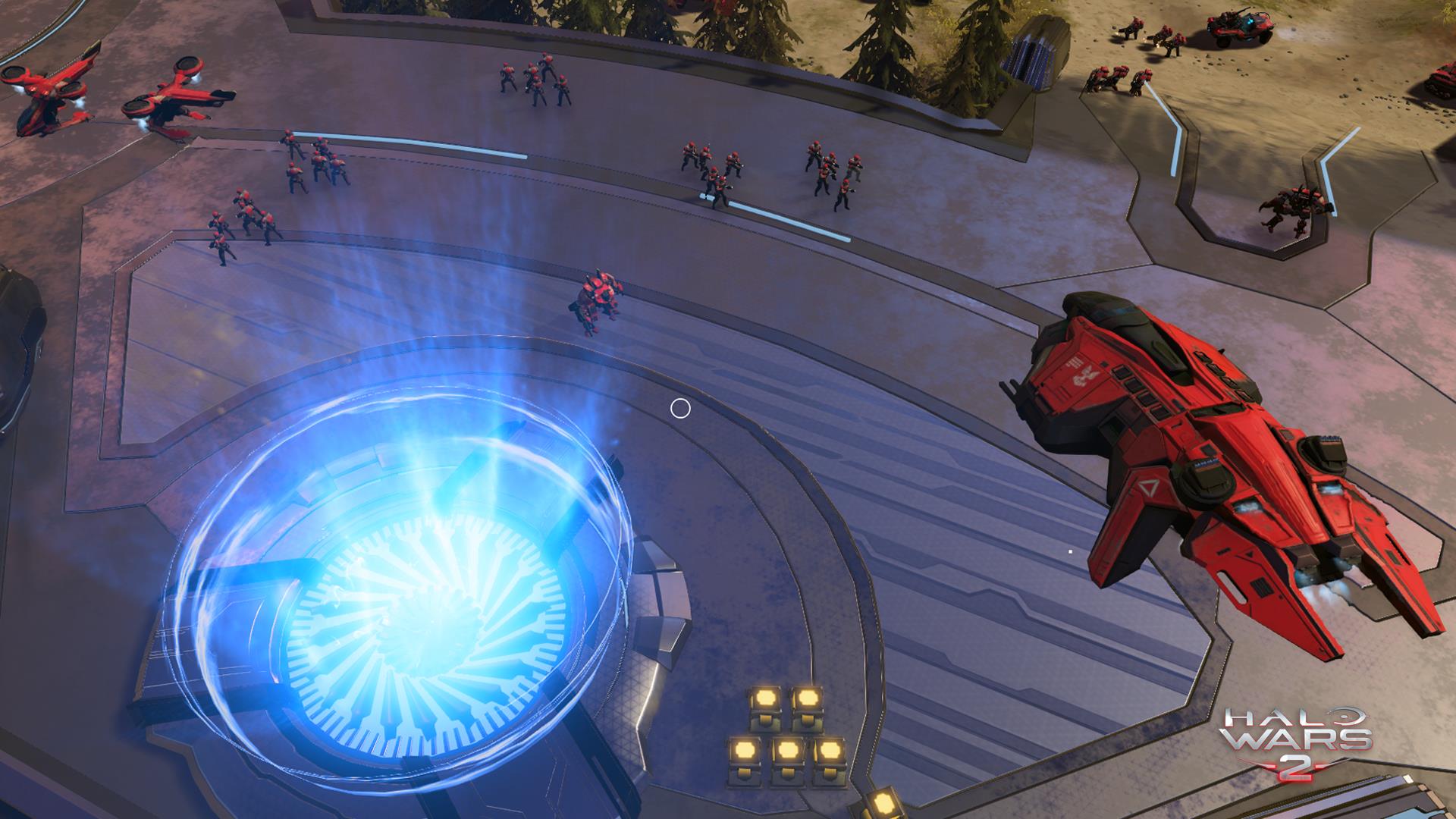 Halo Wars 2 brings back Commander of the UNSC Spirit of Fire, James Cutter on an all new adventure inside the Halo universe battling against a menacing villain known as Atriox who commands an army of ex covenant forces never before seen in Halo, known as The Banished.  (Story line? Check!).

My first impressions with the beta where dark, very dark. I looked at a black screen for nearly 20 minutes before a generic and malnourished Spartan appeared. Indeed, the Beta was not without its issues, but we know what we signed up for and it would be ridiculous to hold this against the game.

After the patch the game went into full swing and we got to experience the exciting gameplay which for me was a great balance between cheap, strategic covert incursions, picking up objectives and resources and expensive hard-headed rampages where every available unit slot was filled with tanks! At face value it was good fun, and when I won my first match I was absolutely ecstatic. Maybe that’s right there is enough to convince some people to go out and pre-order it right now. But let’s take a look at some of the negatives:

I was disappointed with the graphics up close, from the full perspective it looked great, the rocks, the landscape, the forerunner technology all really did look wonderful. But when you move in closer to your own structures and units I felt they were somewhat lacking, now I know that this is common place in all RTS games and it’s understandable, I just thought with the claims surrounding the “Next Gen” console that they might have stepped it up. But sadly not.

Another issue I had with the game was the unit cap, starting off at a mere 60 with the potential to go up to 80. Now this would be fine if one unit counted as 1 however they so rarely do, a tank for example will set you back 7 units meaning you could never have more than 12. If you think 12 tanks is enough then you’re wrong (I happen to like tanks too much). Beyond this my unit count never seemed to drop to 0 even when I could not find a single troop on the map to select, but maybe that was just me!

Unfortunately, the two game modes that the Beta offered, 2v2 Domination and 2v2 Deathmatch, were both very much geared towards short game times, which is a good thing if you want to get through your 10 qualifying matches in one evening, but it is a bad thing if you want to upgrade all your structures and units, or get a good look at your commander’s unique powers. This may be unfair criticism since other game modes may actually allow for longer matches where you can try out the full extent of your arsenal.

Button mapping for Console RTS games is notoriously difficult on a games console and unfortunately Halo Wars 2 is no exception. The only saving grace here is the recent E3 announcement that mouse and keyboard support for Xbox One is only “months away”. But even so, there is yet no confirmation that Halo Wars 2 would support this.

I would say that if you are a Halo fan and enjoy the rich universe and lore behind the game, then this latest chapter in the story is a must buy and while some of the finer criticism may need to be overlooked you will no doubt have fun playing the game. If you are an RTS fan, then there is a lot left to be desired. However when it launches next February, if nothing else, it will be the best RTS game available on the Xbox One (and the only one in existence). If it ships in its current state I would say it’s certainly worth a look, but maybe not worth the full retail price. But the beauty of the Beta being a full 9 months before release is that there’s plenty of time to fine tune and respond to feedback, hopefully producing a stronger title. After all, 343i have not let their fans down so far with their beloved franchise and I don’t assume they intend to start any time soon. Halo Wars 2 launches February 21st 2017.

Gaming is my passion, I love to read the latest news, reviews and most of all the leaks! To think that I could contribute to it all, with your support is wonderful. Thank You. 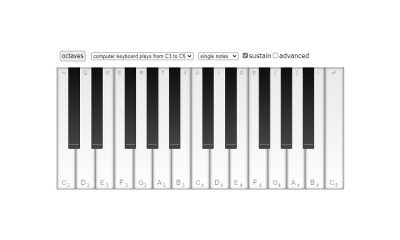 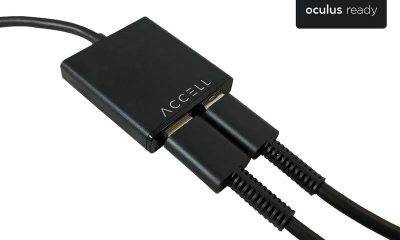 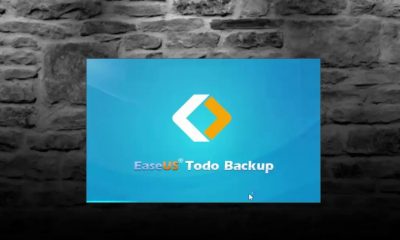 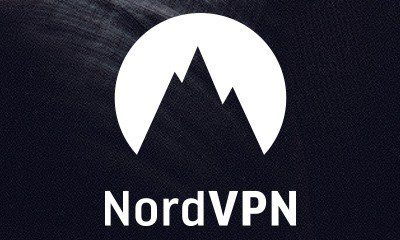 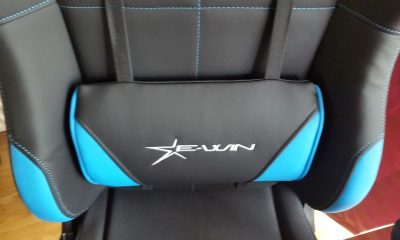 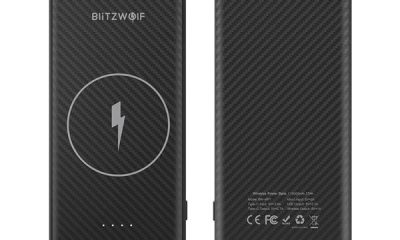 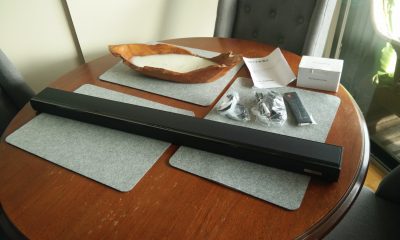 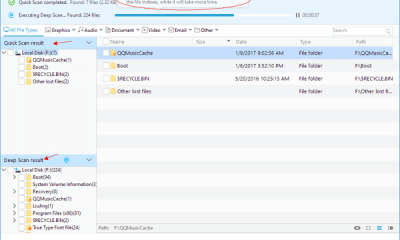 Follow @GameSinnersLive
Livelock to be Released on August 2nd
Fallout New Vegas now out for Xbox One
We use cookies to ensure that we give you the best experience on our website. If you continue to use this site we will assume that you are happy with it.Ok