Affected: The Manor – The Review 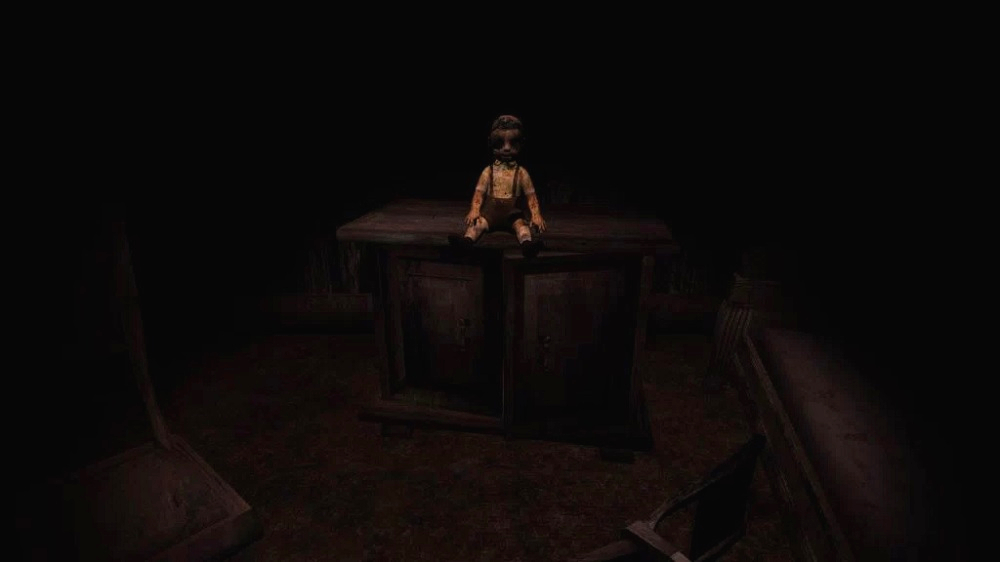 Affected: The Manor – The Review

Affected: The Manor is Fallen Planet Studios mobile take on their popular Oculus Rift game, Affected: A Virtual Horror Experience. The developer has now given Gear VR owners the chance to tackle one of the three scenarios originally included in the Rift version of the game. A chance I couldn’t pass up at only $2.99.  Before getting into the real meat of this review I do want to remind readers that the Gear VR is a mobile platform, meaning that it doesn’t have the same performance power one might find with the Oculus Rift or the HTC Vive, but the Gear VR is still capable of offering gamers an immersive experience. With that out of the way, let’s take a look at what I thought of Affected: The Manor.

Because Affected is a horror game environment and choice of interaction plays a big role. Players are given the option of playing with a controller or simply interacting with the game through the use of touchpad located on the side of the Gear VR. I played Affected in the late afternoon using the touchpad, standing up (as the game suggests), and making use of a pair of ear buds to block out external noise. Once I felt that I had taken all the steps necessary to ensure that I was fully immersed, I began. The game starts you out at the front door of a large creepy manor. Once you step inside the scares begin. Players are tasked with navigating the manor’s numerous hallways and rooms in an attempt to escape in one piece. A majority of the game is jump scares, many of which I honestly didn’t see coming. Sadly, there isn’t anything very unique in the scares; it’s been done before, and if you are a horror game veteran there isn’t much here to get your heart racing. Despite all of this, if you’re new to VR horror, the perspective will help to keep Affected from feeling completely cliché. I have to mention the visuals. Like I said earlier, Affected is a Gear VR game, so it definitely can’t live up to the Rift or Vive. Overall the graphics are good enough to make you feel like you might actually be navigating a haunted estate. There are moments when the screen is noticeably pixelated, a side effect of the Gear VR magnifying your smartphone’s screen.

The entire experience will take 30 minutes at most, and that is only if you decide to take your time to look around. Players who decide to go straight through to the end may reach it in a little over 10 minutes. Affected: The Manor feels like less of a game and more of haunted house type experience, which may have been what the developers were going for. If you go into Affected looking for something that resembles the upcoming Resident Evil 7 you will be disappointed, but if you want to kill some time with a fairly immersive horror experience Affected: The Manor is definitely worth the price of admission.

Follow @GameSinnersLive
Reigns release date coming out soon
Hyperkin is making your phone a Game Boy
We use cookies to ensure that we give you the best experience on our website. If you continue to use this site we will assume that you are happy with it.Ok