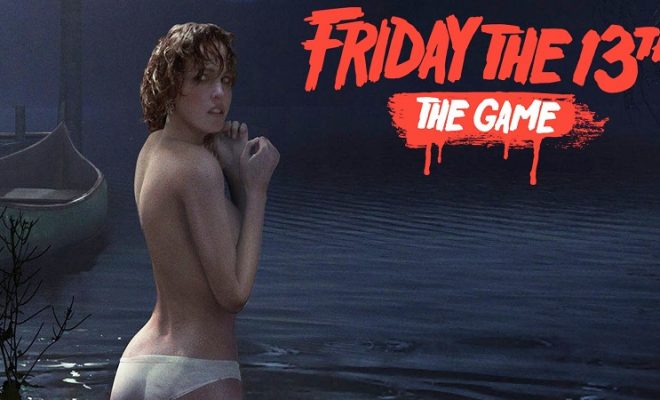 Sony has revealed the list of free games that will be available to PlayStation Plus subscribers in October. While there are games spread across PS4, PS3 and PS Vita as usual, there are actually two bonus games this time. Friday the 13th and Laser League are the big games for the month, with several smaller games rounding out the lineup. Scroll down to check out the complete list of games.

Sony also released a trailer showing these games off, which you can check out below. The lineup this time definitely isn’t as impressive as it was last month, which included Destiny 2 for free. Still, there are some smaller games here that should be worth giving a look, with Laser League in particular looking like it could offer some solid multiplayer fun. The game comes from developer Roll7, who previously developed OlliOlli and Not A Hero.

Follow @GameSinnersLive
SNK 40th Anniversary Collection Switch Box Art Revealed
Nickelodeon Kart Racers Switch Download File Size Revealed
We use cookies to ensure that we give you the best experience on our website. If you continue to use this site we will assume that you are happy with it.Ok