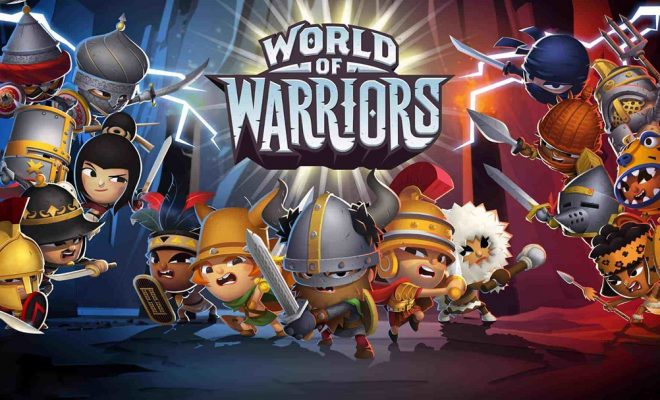 PlayStation 4 gamers with an active PlayStation Plus subscription have a new game to check out, with the game in question being World of Warriors. While the game was previously available on iOS and Android devices, the PS4 release marks the first time that the game is available on a home console. The announcement was made on the PlayStation Blog.

For those unfamiliar with the game, it has players creating a team of characters to battle enemy NPCs. Defeating enemies rewards the player with experience points, in-game money and material to create new items. Players will also level up as they accumulate experience points, making them more powerful to take on increasingly-challenging enemies. It features a rock-paper-scissors mechanic to combat, with some characters being strong or weak to other characters.

The recent PlayStation Blog post broke down some reasons why the game is worth checking out, which includes its competitive local multiplayer, the ability to control your favorite historical fighter, and local co-op combined with online play.

Those who are interested in checking the game out can download it for free from the PlayStation Store, as long as they have an active PlayStation Plus subscription. While time will tell whether or not this is a solid port of the mobile experience or not, the game was very well received on both iOS and Android. If you’re into more casual experiences and are looking for something new, it won’t hurt to give World of Warriors a shot. 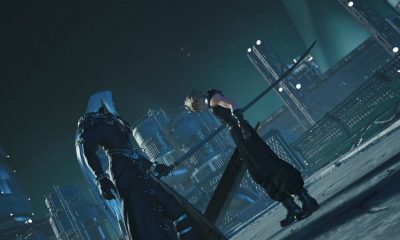 Follow @GameSinnersLive
Sonic Mania Plus Packs New Content, Release Date Summer 2018
PlayStation 5 Dev Kits Reportedly Sent Out To Third Party Developers
We use cookies to ensure that we give you the best experience on our website. If you continue to use this site we will assume that you are happy with it.Ok