Knack 2 Reportedly in Development for PS4 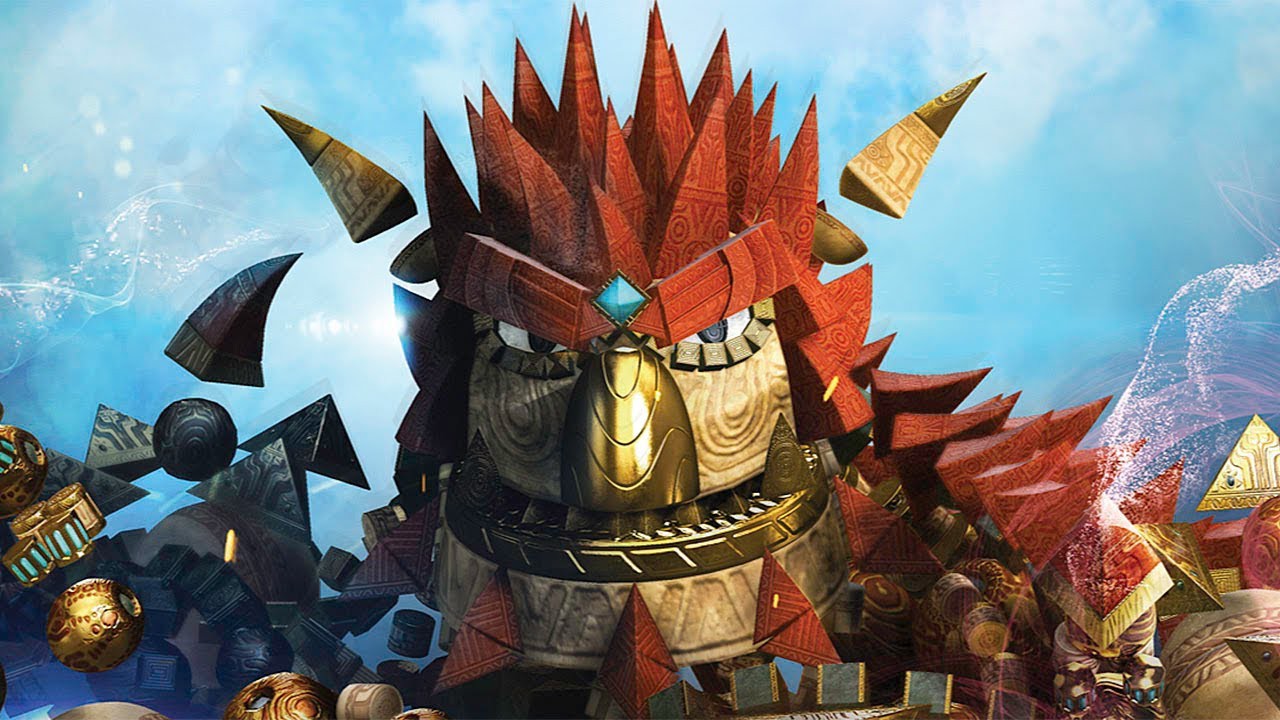 Knack 2 Reportedly in Development for PS4

A sequel to Sony’s PlayStation 4 exclusive Knack, which came out on launch, is reportedly in development.

According to the LinkedIn page of Mindy Liang, a 3D animator, Knack 2 is currently being worked on. It said she had been working on it since May 2015. The information on the page has now been taken down. It looks as though Mindy was working on cut-scenes for the new game. The company she works for, Xpec Entertainment. Have worked as a support studio for other games. The LinkedIn page was spotted by a member of NeoGaf.

Knack was a launch game that got a lot of negative reviews and was thought of as a poor game, to some people. The game actually sold reasonably well and therefore the developers can see there must be an interest in the franchise. The studio will have had plenty of time to take a look at where they went wrong and improve on what made the game good.

Follow @GameSinnersLive
Doom Datamined – Tons Of New Content Discovered
Everybody’s Gone To The Rapture Dev’s New Game Announcement Coming Soon
We use cookies to ensure that we give you the best experience on our website. If you continue to use this site we will assume that you are happy with it.Ok