Danganronpa 2 And Other Spike Chunsoft Games Headed For Steam 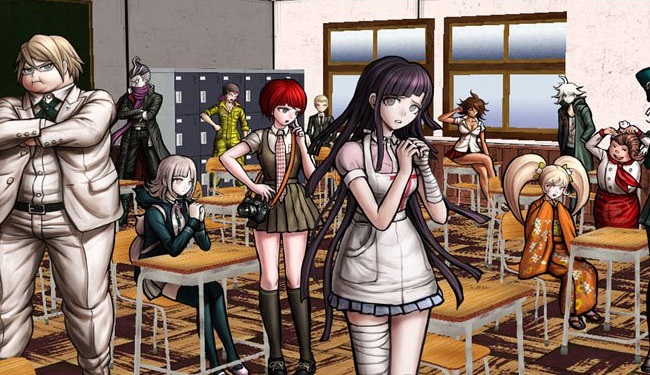 Danganronpa 2 And Other Spike Chunsoft Games Headed For Steam

The recent announcement of Spike Chunsoft’s Danganronpa: Trigger Happy Havoc being released for Steam was only the beginning for the developer’s games coming to Steam, as they have now revealed that even more of their games are being reworked for the platform. The news was confirmed to Siliconera when they were asked whether or not other games in the Danganronpa series would be coming to Steam. While they were able to confirm that Danganronpa 2: Goodbye Despair will be releasing for Steam at some point later this year, they didn’t provide details regarding the other games of theirs that could potentially make it to Valve’s popular gaming service.

This is good news for PC fans who are anticipating the third game in the Danganronpa series, as well, because if the previous games in the series are coming to Steam then it potentially could at some point, too. Danganronpa 3 is currently only announced for PlayStation 4 and PlayStation Vita, though considering the series is already branching out from being a Vita exclusive anything is possible at this point. There’s also the possibility of Danganronpa Another Episode: Ultra Despair Girls making its way to Steam, though Spike Chunsoft has not said anything regarding a port of that game yet.

As for what other potential games that Spike Chunsoft has developed that could end up being released for Steam, perhaps the biggest one is the Zero Escape series. The Zero Escape series is similar to the Danganronpa series in that its games are also visual novels with very dark and twisted characters and scenarios. Considering that the third entry in the Zero Escape series is also slated to be releasing this year it would be a great time to re-release the first two to introduce more people to the series and get them ready for the new one.

Follow @GameSinnersLive
Danganronpa: Trigger Happy Havoc Coming To Steam Next Month
Last Rocket League Season One Update Packs Rewards
We use cookies to ensure that we give you the best experience on our website. If you continue to use this site we will assume that you are happy with it.Ok