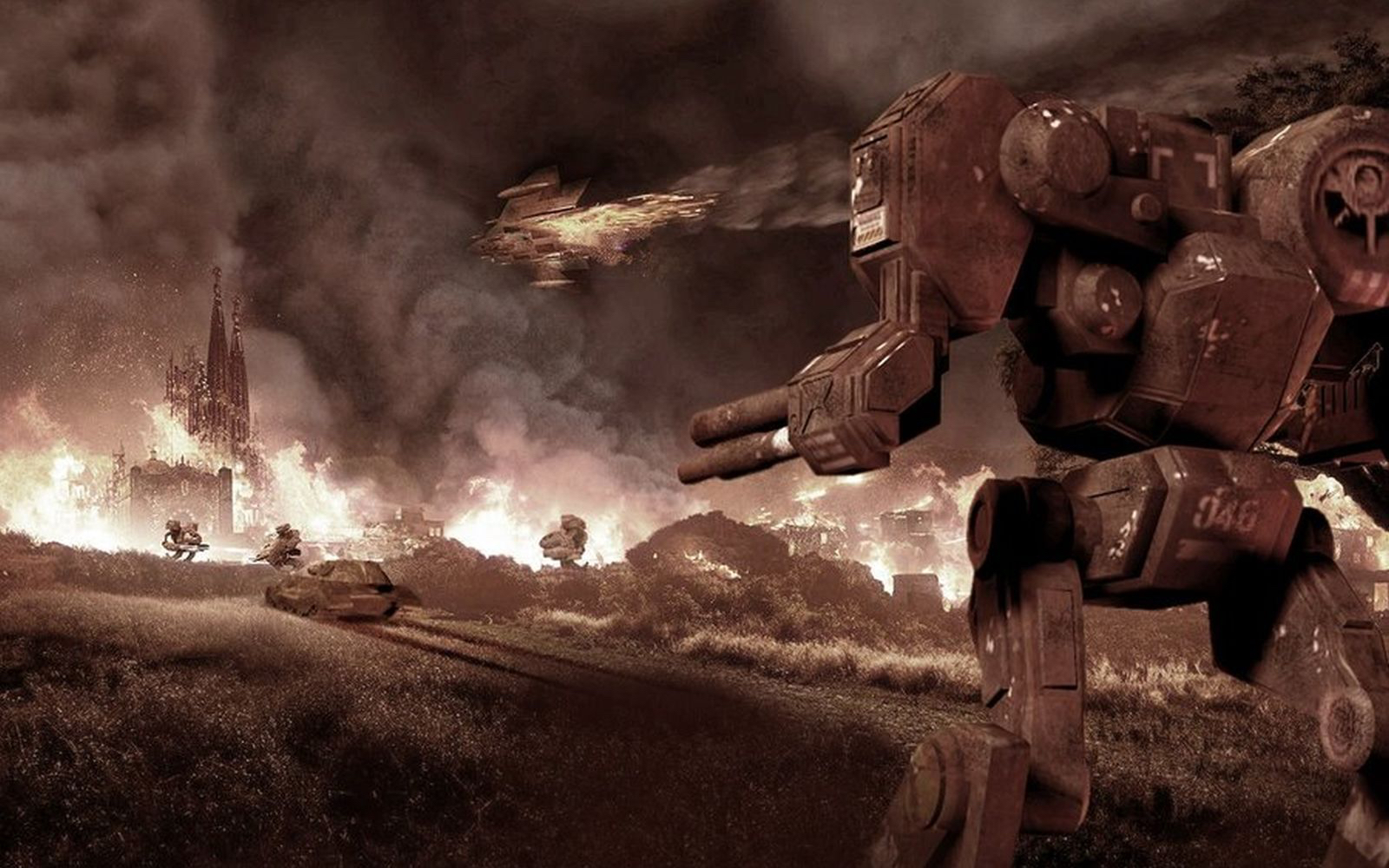 As both a longtime fan and advocate of more video games based on the idea of giant fighting robots and a  fan of Harebrained Schemes,let me tell you that I am very excited for the new BattleTech game. But waiting is hard, and I am not a very patient man I am afraid. That’s what makes today so special, as the fine folk working on the project (specifically design lead Kevin Maginn) have seen fit to grace us with a detailed look at where exactly in the BattleTech timeline/galaxy the single-player campaign is going to take place on their Kickstarter page.

For those of you who don’t know what BattleTech is, it started out in the late 80s as a Tabletop wargame that successfully built up its name, going on to have its own series of books, TV shows, video games, and a card game. The lore is complex and spans centuries, there’s far too much to cover in just this one short article. Even the timeline given on the Kickstarter for the one region the game centers in, The Auriga Reach, spans a good century. Suffice to say, The Auriga Reach is a somewhat lawless fringe, a haven for misfits and refugees and the perfect place for the band of mercenaries you take control of during the game to make their fortune. In Kevin’s own words,

“Our first priority was to find a way to coexist with BattleTech lore. This is really a lot more challenging than you might think; after all, it’s just space, right? There’s always more of it. But to make this a BattleTech story, one that had the right tone and texture, we needed to be near the InnerSphere (thats a region of space with 2,000 inhabited worlds with Earth smack at the center ). On the other hand, the Inner Sphere’s history is detailed across more books and supplements than we could possibly account for. We needed somewhere interesting, close but not too close, and basically empty. A blank slate where we could do whatever needed to be done to make our story work.”

BattleTech has a rich history and its good to see the team behind the project take such are of it, and its sure to make the game all the better once it hits the stores sometime in early 2017.

Hello. My name is Adam and I've been an avid producer of content on the internet since 2010. I have created my own website to help drive and fulfill my endeavors and quickly became very interested in the game journalism field. The majority of my articles will be very opinion driven however also contain much needed information through facts gathered from my resources. I'd like to take this opportunity to thank Mr. Salinas for bringing me on to the team and I hope that I will be able to contribute to anything that has possibly been missing on the site.

Follow @GameSinnersLive
League of Legends News: Ryze Rework
Overwatch Competitive Play is Live for PC!
We use cookies to ensure that we give you the best experience on our website. If you continue to use this site we will assume that you are happy with it.Ok