Homeworld Remastered Edition is on sale on GOG 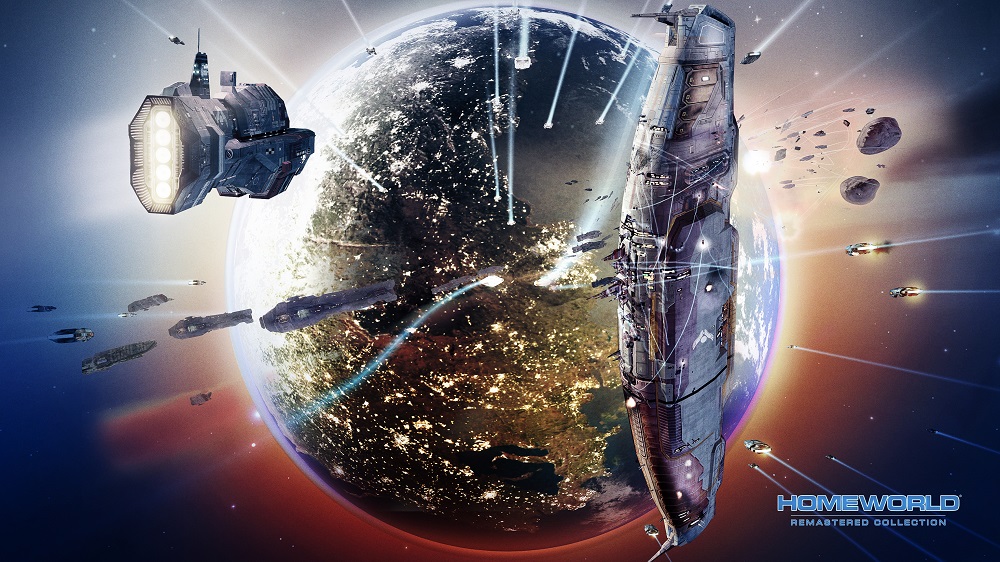 Homeworld Remastered Edition is on sale on GOG

If you are too young to have witnessed the stellar debut of the first truly 3D RTS in 1999, here’s your chance at revisiting history. Gearbox Software’s remastered versions of Homeworld and Homeworld 2 are now offered as a single package at $15.49 (50% off) on GOG.

“The Homeworld games have been painstakingly re-mastered with key members of the original development team and taking critical influence and assistance from the passionate fan community.”

This new version comes with a completely re-done multiplayer mode in which ships from both games can tackle each other in the same star field. As a bonus you also get to play the original releases. What’s more, GOG goodies include Behind the Scene videos about the experience of updating models and sound to fit higher resolutions and standards of modern gaming.

What I miss seeing here is HW: Cataclysm, the stand alone interlude campaign between HW1 and 2.  Ah well, maybe Gearbox is secretly taking a shot at it now that Deserts of Kharak has been out for some time.

ts. I am a tabletop game enthusiast. I have transitioned from video games since I discovered ones made of plastic, wood and cardboard. I'm now very picky with what video game I chose to play.

Follow @GameSinnersLive
Umbrella Corps Coming This Month
Ubisoft describes Watch Dogs Similar to Assassin’s Creed
We use cookies to ensure that we give you the best experience on our website. If you continue to use this site we will assume that you are happy with it.Ok