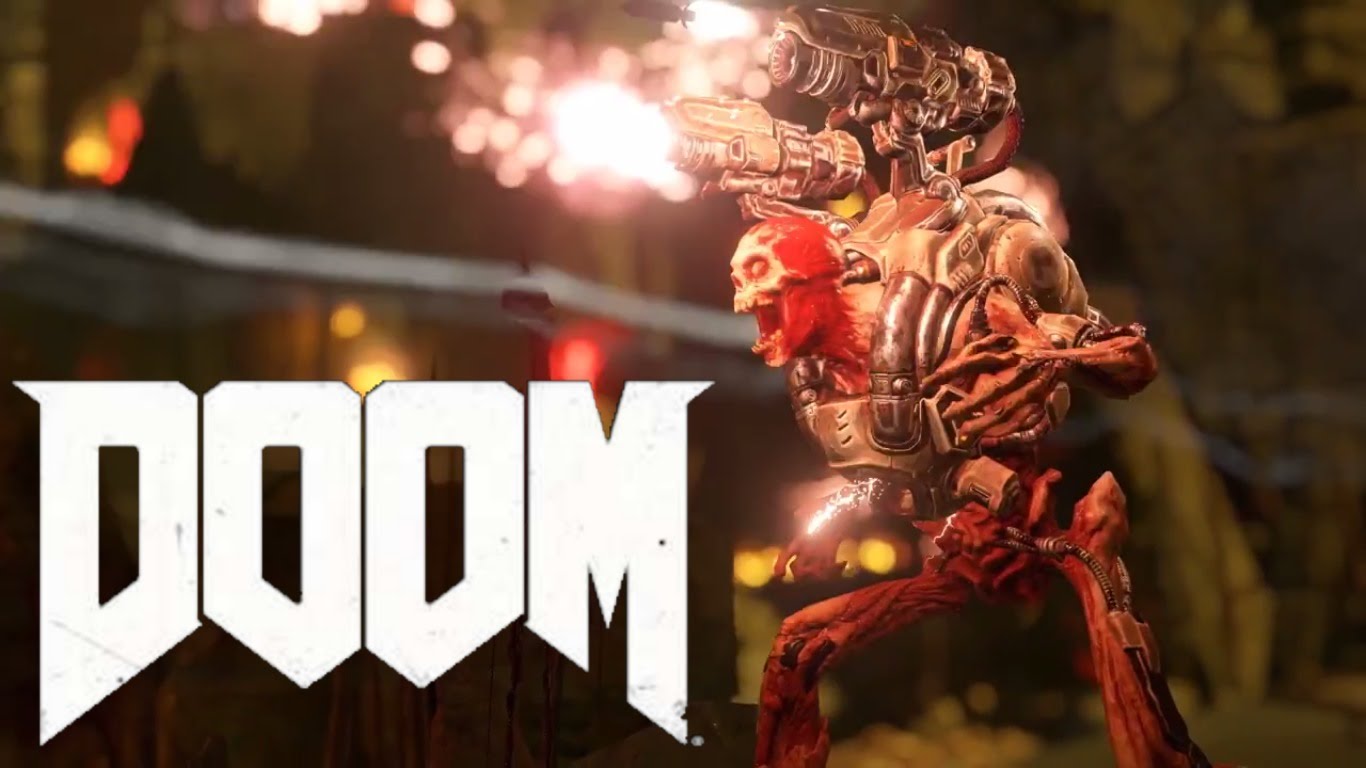 id Software has stated that the campaign in the upcoming Doom game should take players roughly 13+ hours to finish. The news was released on Twitter via the official Doom account.

It looks like Doom is certainly going to offer a lot when it comes to getting your money’s worth. Not only will the game have a lengthy campaign, but also has a deep and well developed multiplayer side to the game. The game will also have a map editor, allowing players to create unique levels.

Apparently the average time it takes for the developers to beat the single player campaign is just over 13 hours, depending on the difficulty setting. This is a refreshing thing to see in a modern FPS game because we are used to seeing campaigns last under 8 hours. 13 hours may not sound like a lot, but it’s actually fairly long for this type of game.

The trailers we have seen show far look fast paced, violent and relentless, which is something all Doom fans should be excited about. If you haven’t seen the trailers yet, then you should certainly check them out. Doom is set to be released May 13th for PC, PS4 and Xbox One. 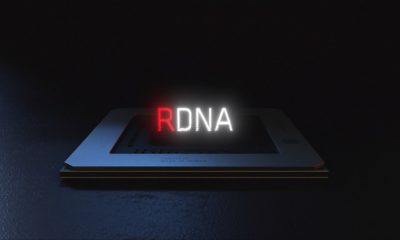 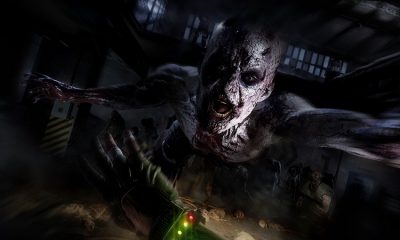 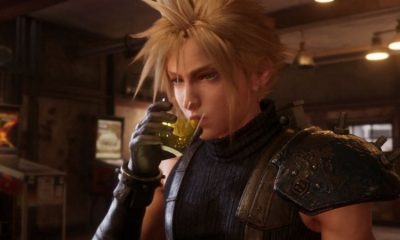 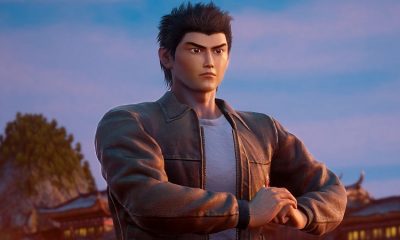 Follow @GameSinnersLive
Techland Offering $10,000,000 Dying Light: The Following “Spotlight Edition”
Dark Souls 3 Season Pass Leaked
We use cookies to ensure that we give you the best experience on our website. If you continue to use this site we will assume that you are happy with it.Ok