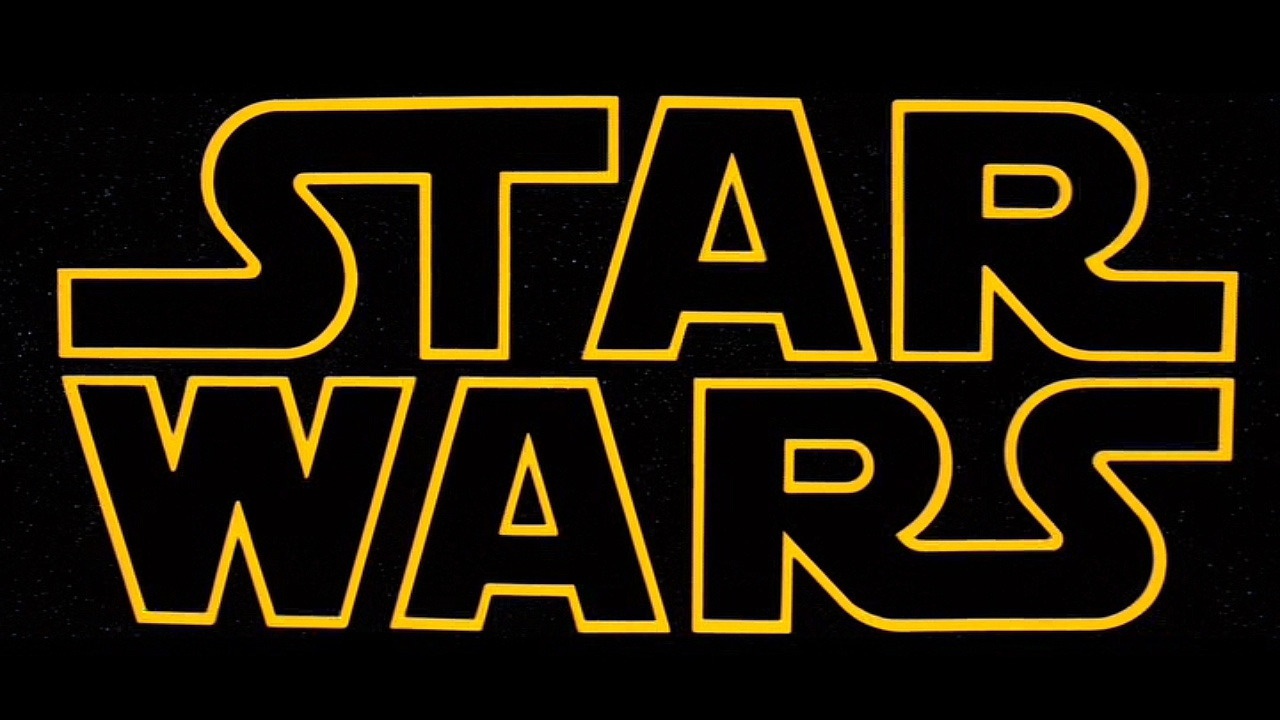 There has been a listing on the Amazon Italy website that showed a Warner Bros. Interactive LEGO Star Wars: Episode 7 game. The company have said they will be making a massive announcement on February 2nd.

Lego Star Wars: The Force Awakens looks like it’s currently in development and will come out later this year.  There was a description on the Xbox Store which said:

It looks like the release could be June 28th, 2016 on the Xbox Store. That seems a bit out of place though as the release for the blu ray is supposed to be in April. A new Star Wars LEGO game would certainly be an exciting new entry to the franchise. The game was listed on Amazon Italy for PlayStation 4, Xbox One, Xbox 360, PC, Wii U and New Nintendo 3DS. It was also said to “bridge the gap between Return of the Jedi and The Force Awakens.” With LEGO games I’m sure that there will huge a huge range of playable characters. We will update on this as we find out more.

Follow @GameSinnersLive
Medabots: Girls Mission Rated 15+ for Revealing Content
Disgaea to be released on PC, dood
We use cookies to ensure that we give you the best experience on our website. If you continue to use this site we will assume that you are happy with it.Ok