Tree of Savior is one of the most promising MMORPGs in development right now and some news from Korea has just arrived.

The isometric game’s English version is currently still under heavy closed beta testing, which has been suspended a week ago.  This was Tree of Savior’s second western CBT event and IMCGames are now asking for players’ feedback.

The Korean version of Tree of Savior is slightly ahead of the west, and some fresh details have been revealed that RPG fans will love to hear. But before we brighten up your day, it seems like a good idea to briefly describe what this awesome MMORPG is all about.

Tree of Savior is a fantasy themed isometric view game that revives the beautiful anime-style RPG genre and combines it with MMO elements. Regardless of being isometric, you can easily spot that the graphics of the environment and characters are stunningly well-designed. The combat is so exciting and action-packed that it can easily be considered as one of the best out there.

If you enjoyed games like the old Final Fantasy series and Tales of Destiny II then you will love this one even though it does not have turn-based combat. Tree of Savior has a huge emphasis on grouped gameplay, with tons of dungeons and World Bosses to defeat and defined character roles (Healer, DPS, Tank).

Now for the big news, the Korean open beta testing phase has launched today opening up the game to a broader audience and we are pretty sure many of you will find ways to get to play it. Open beta means no more character wipes, which is always a pleasing factor.

The currently available classes are the following:

Nexon, the Korean publisher of the game reports that the OBT went live at 3 pm local time and the character level cap is set to 280. We are not entirely sure whether there is an IP block for countries other than Korea (we know how tricky you guys can get in dodging it), but if there isn’t then it is time for all you hardcore RPG fans to dive into the Tree of Savior Korean OBT. 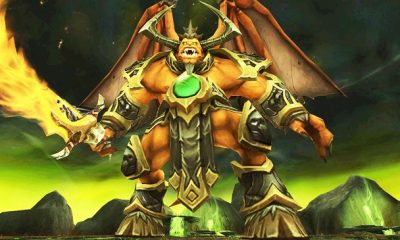 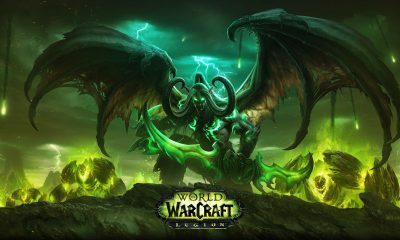 Follow @GameSinnersLive
Naruto Shippuden Ultimate Ninja Storm 4 Demo Now Available On The PS Store, Xbox Store
Fallout 4 fans prepare for Star Wars: The Force Awakens launch
We use cookies to ensure that we give you the best experience on our website. If you continue to use this site we will assume that you are happy with it.Ok