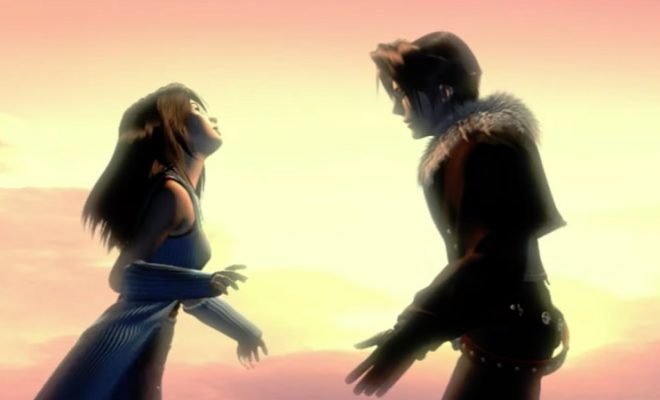 If you’ve been a Final Fantasy fan since the 90’s, then are odds are you’ve played Final Fantasy 8. The game was one of the finest RPGs of the decade, receiving critical acclaim and doing big sales numbers. However, the game was oddly left out in the cold when games like 7 and 9 were recently brought to new platforms, leaving fans wondering if it ever would get released.

There was lots of speculation regarding whether or not it was even possible, considering there are multiple reports suggesting the game’s original source code was lost. This would result in a big undertaking for Square Enix to remaster the game, though it looks like they found a way to make it happen. The game is set to come to PS4, Xbox One, Switch and PC later this year, though a concrete release date hasn’t been announced.

While it’s fantastic news to hear that this great game is finally getting the remaster treatment, it’s also an extremely important announcement. The aforementioned source code issue had lots of fans worried, as it was looking like an important game from gaming’s past may be never be brought into the current generation. It would have been a travesty if the only way people would be able to experience this game is via old ports, considering that so many other classic games have gotten shiny new coats of paint for old and new fans to dive into.

Alas, fans have to worry no longer and this classic from the 90’s will arrive later this year, being absent from the conversation for far too long. Of course, there are still plenty of people hoping that an eventual remake is announced, but we’ll definitely take this long-awaited remaster in the meantime. Be sure to check out the trailer below.

Follow @GameSinnersLive
Pokemon Sword And Shield Switch Release Date
What Is Resident Evil 5 & 6 Switch Release Date?
We use cookies to ensure that we give you the best experience on our website. If you continue to use this site we will assume that you are happy with it.Ok