4 Switch Games To Look Forward To In January 2018 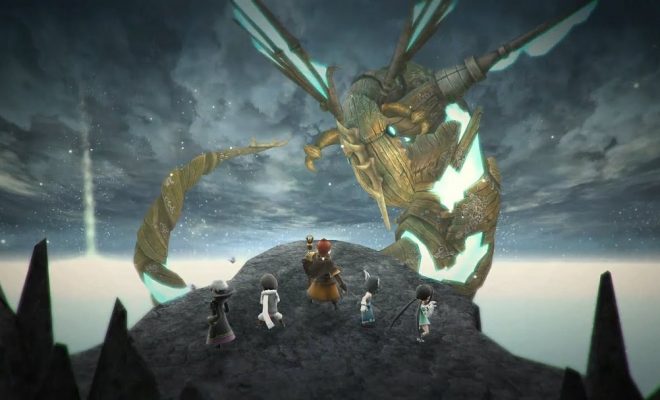 4 Switch Games To Look Forward To In January 2018

Nintendo’s Switch console had an incredible 2017, with lots of great games being released that ended up making it the must-have console of the year. It looks like that trend will be continuing in 2018, though things will be starting off a little slowly for January. Nevertheless, we’ve dug up a few games that we’re really looking forward to checking this month.

This is one is certainly unique, as it is a game centered entirely around the game of dodgeball and is oozing with charm. That pretty much makes it the perfect match for the Switch. You’ll be able to play 4-player battles in teams or in a free-for-all, with there also being a story mode that can be played solo or co-op. The game released for PC in 2016, but this seems like something that will be even better on Switch seeing as it can be taken on the go.

Switch owners will be able to break out of prison soon with this new game, which allows you to craft tools and plan a big prison break. The game originally launched in August of last year, but this will be the first time that the game can be taken on the go. The game received solid reviews on other platforms, so as long as it’s a good port then the Switch version should follow in a similar fashion.

ChromaGun is an action puzzle game where you wield the titular gun to solve the game’s various puzzles. The gun allows you to colorize walls and WorkerDroids, which must be done in order to progress through the game. There will be lots of dangerous obstacles for you to overcome, and all you have is the ChromaGun to get by. This should be a cool new game for Switch owners to check out, especially thanks to motion control support (as long as it doesn’t suck).

The last game on our list is also our most anticipated, and it is none other than Lost Sphear. This is the second game from the relatively new Tokyo RPG Factory, who debuted with the retro I Am Setsuna in 2016. Lost Sphear is being called a spiritual successor to the aforementioned game, which follows the story of a young man named Kanata. Kanata along with his friends embark on an adventure to stop the White Fog from destroying their home. This is the first completely new game that will be releasing for the Switch on this list, and hopefully it delivers the goods.

That wraps up our list of our most anticipated Switch games for January 2018. If there’s anything that you’re looking forward to that isn’t on this list, then be sure to let us know in a comment below. 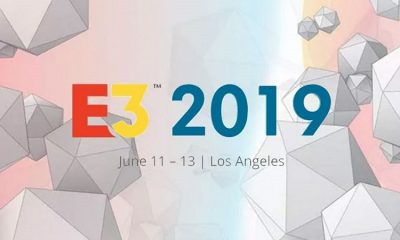 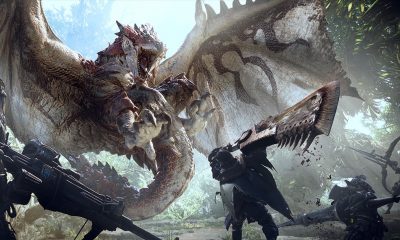 2 Xbox One Games To Look Forward To In January 2018 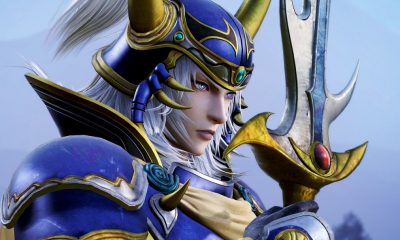 Follow @GameSinnersLive
Super Mario 64 Mod Puts The Game In First-Person Mode
5 PS4 Games To Look Forward To In January 2018
We use cookies to ensure that we give you the best experience on our website. If you continue to use this site we will assume that you are happy with it.Ok