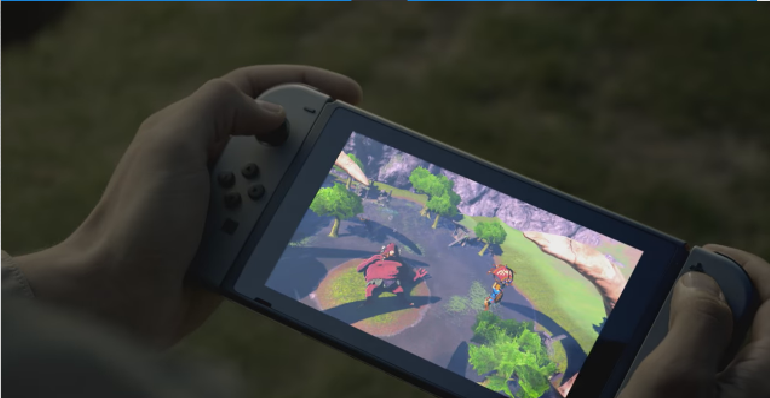 Nintendo Switch may need to fix some hardware problems despite good launch impressions. Players have complained of bend, scratch, and crack issues with the hardware as they use it over time. The most recent of which is the “Warpgate,” or its new “warping” issue. This occurred after some users claimed that their Switch devices were actually “falling apart.” This is apparently evident by instances of bending, scratching, or even cracking.

Reddit users, for instance, complained that the device’s tablet portion have been “bent” after overuse. However, it appears these did not impact the performance of the games. One player said his device started to “bend” after 50 hours in its docked (console) mode. This led some to suggest that Nintendo may have to improve the Switch’s docking capacity. It may be important to consider that other players have played the Switch in longer hours and not experienced the issue. This could mean that the problem may be specific to some models. Others even suggested that these players ought to contact Nintendo for a replacement. Below is a video from YouTuber The Gadget God elaborating on some of the issues.

Unfortunately, these add to some issues Nintendo have to address regarding the Nintendo Switch. Fans were surprised to discover that they are yet to have an option to choose whether games are stored in the device’s internal 32GB memory or in their external microSD cards. Some players found this as an inconvenience as they have no idea if games will choose the SD or the internal memory to store its data. Not to mention games like Dragon Quest Heroes 1 and 2 already take up 32GB of space, necessitating a microSD card. Other issues involve some players having a hard time connecting the device’s Joy-Con controllers.

Regardless of the issues, the Nintendo Switch remains to be quite the popular console. Nintendo has sparked the interest of players after introducing the device’s ability to be a hybrid handheld-console gadget. This allows gamers to play titles in both the television and as a portable device. It is also a considerable improvement when it comes to both the Wii U and the 3DS. Unfortunately, players who peg it as a PlayStation 4 and Xbox One rival will see that the device is not as powerful as the two. Regardless, titles such as Zelda: Breath of the Wild has helped the Switch gain the trust of Nintendo fans.

Nintendo also applied some lessons learned from the rather lackluster launch of Wii U a few years back. The company will be releasing games in “windows” beginning this year. This means players will have a variety of games every few months. This is unlike the “one-shot-wonders” that the Wii U had before. Players and Nintendo fans can buy the Nintendo Switch with prices starting US$299.99. Gamers also have the option to buy the peripherals to go with the device in varying prices. 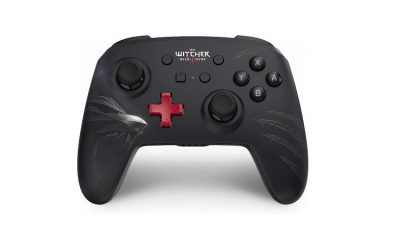 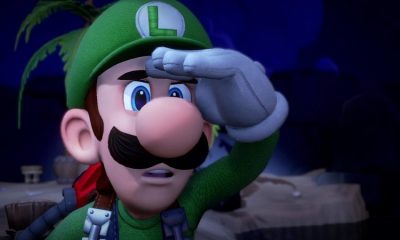 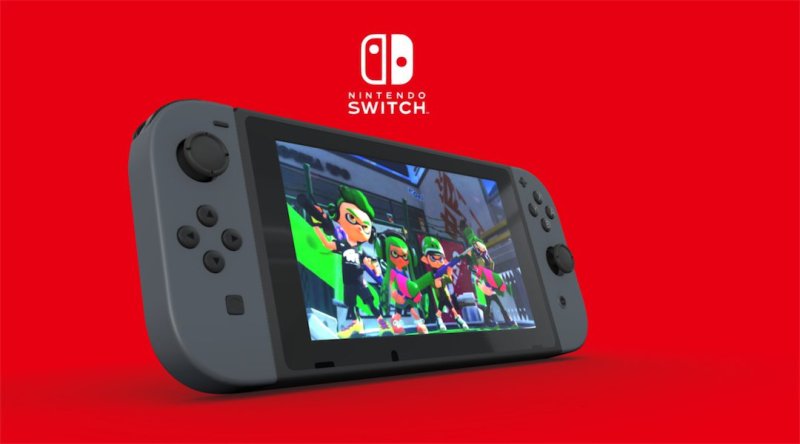 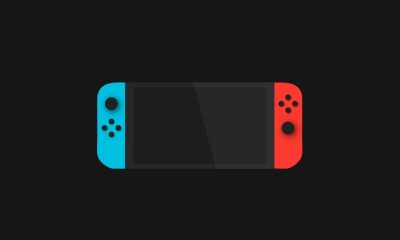 Follow @GameSinnersLive
New Breath Of The Wild Patch Makes Big Fixes To Frame Rate Woes
Zelda And Its Open World Future: Possible Features, Appeal Of ‘Open Air’
We use cookies to ensure that we give you the best experience on our website. If you continue to use this site we will assume that you are happy with it.Ok