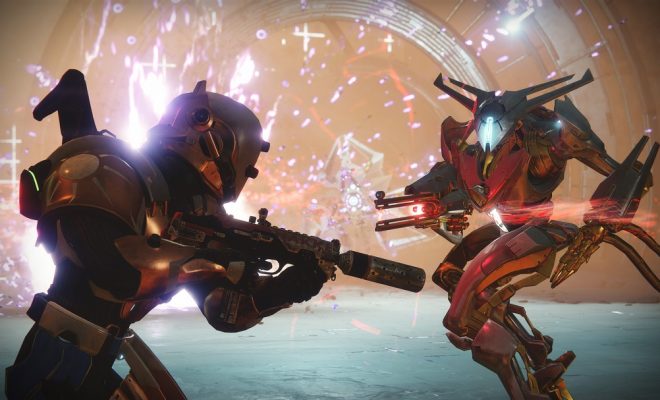 Bungie’s Destiny series has been keeping gamers busy for several years now, with the first game launching in 2014 and receiving multiple expansions before getting a full-blown sequel. While the series has had its ups and downs, most would agree that the world that Bungie has created is one that is easy to get sucked into.

Now those wanting to get even closer to the game’s world will be able to do just that thanks to an upcoming cookbook. Destiny: The Official Cookbook is currently in the works, and features many recipes inspired by food featured in the popular series. Amazon has recently updated the product page for the book, revealing things like the price, cover, and release date. The following is the official product description:

According to the product page, there will be 192 pages in total packed with recipes. Insight Editions is handling publishing duties for this release, with the release date being set for August 4th, 2020. The book is set to be sold in a hardcover edition only, with the price currently being listed at $26.89. You can check out the cover of the cookbook below. 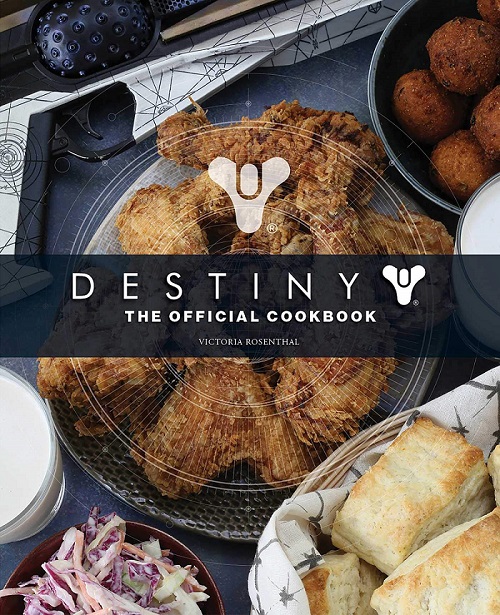 Follow @GameSinnersLive
Desperados III Mature ESRB Rating Detailed
We use cookies to ensure that we give you the best experience on our website. If you continue to use this site we will assume that you are happy with it.Ok