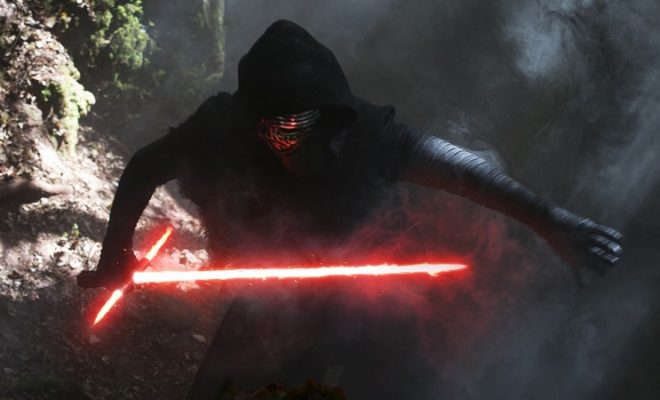 Very soon Star Wars: The Rise of Skywalker will release in theaters, concluding the Star Wars sequel trilogy and the Skywalker saga that began all the way back in the 70’s. Of course, new Funko Pops are always going to coincide with the release, and now we have information on the Kylo Ren 10-inch Funko. If you just want a full picture of what the Funko Pop looks like, then you can find that at the bottom of this post.

The Star Wars: Rise of Skywalker Kylo Ren Funko Pop 10″ on Amazon features the exact look that the character will have in the upcoming film, with details in the helmet being the main difference. His helmet appears to be reconstructed after being shattered from the first movie, with many cracks being apparent. He also features his now iconic crossguard lightsaber, which he has wielded since the first film.

As for the price, Amazon currently has it listed at $39.99, though this could fluctuate as we get closer to launch. The release date is listed as January 20th, 2020, so Star Wars fans will have to wait about a month after the movie releases to pick this one up. There are other Funko Pops from the same movie that are also in the works, such as Dark Rey that will be releasing in early February.

Star Wars: The Rise of Skywalker releases in theaters on December 20th. Be sure to check out the Kylo Ren Funko Pop below. 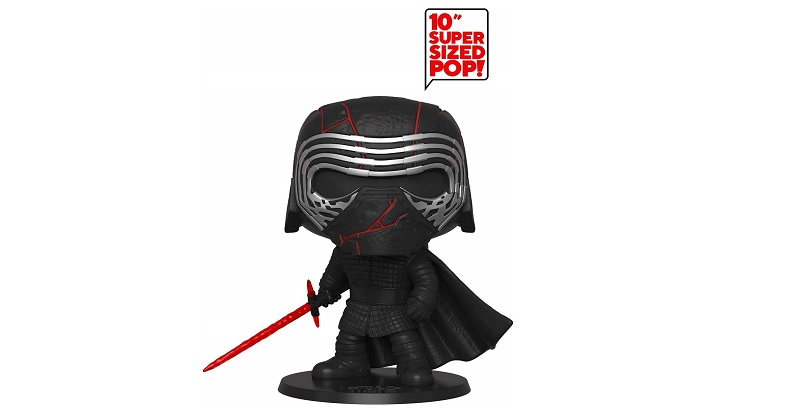 Follow @GameSinnersLive
Zelda: Twilight Princess Manga Vol. 6 – Price, Cover, Release Date
The Art Of The Last Of Us 2 Release Date Changed
We use cookies to ensure that we give you the best experience on our website. If you continue to use this site we will assume that you are happy with it.Ok