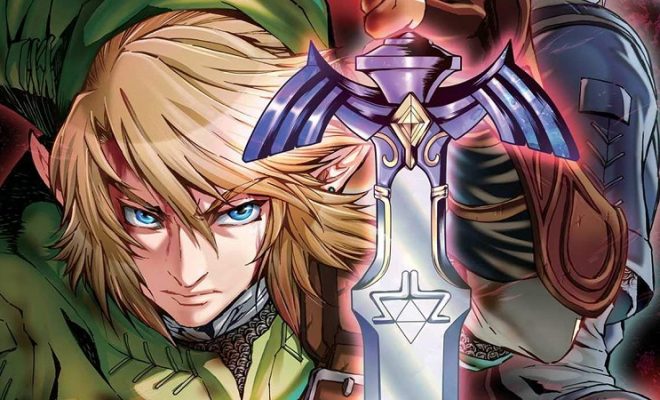 The next installment in Akira Himekawa’s Twilight Princess manga series is on the horizon, with The Legend of Zelda: Twilight Princess Vol. 6 set to release next month. Amazon has recently updated their product page for the manga, revealing new information like the price, cover and release date. We’ll give you the full breakdown in this post.

First up is the official Amazon product description, which is the following:

“Link must defeat evil at every turn in his perilous quest to help Princess Zelda!

Link and Midna head for Snowpeak to find the pieces of the Mirror of Shadow which they will need to defeat the evil Ganondorf. Link has fought and defeated many terrible foes in his quest to save Hyrule and the Twilight Realm, but Midna now begins to worry that all that Link has seen and his obsession with power are changing him. What will Link do if his greatest enemy turns out to be…himself?”

VIZ Media is handling publishing duties for this release, with there being 160 pages in total. The release date is set for January 14th, 2020, and the price is currently set at $9.99. You can check out the cover for the upcoming manga below. 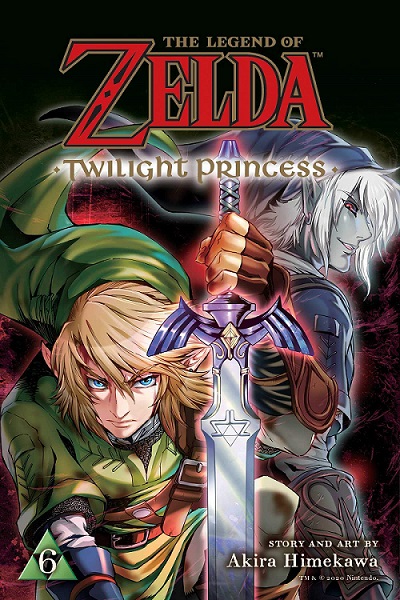 Follow @GameSinnersLive
Granblue Fantasy: Versus Teen ESRB Rating Detailed
Star Wars: Rise Of Skywalker Kylo Ren 10-Inch Funko Pop: Price, Release Date, More
We use cookies to ensure that we give you the best experience on our website. If you continue to use this site we will assume that you are happy with it.Ok