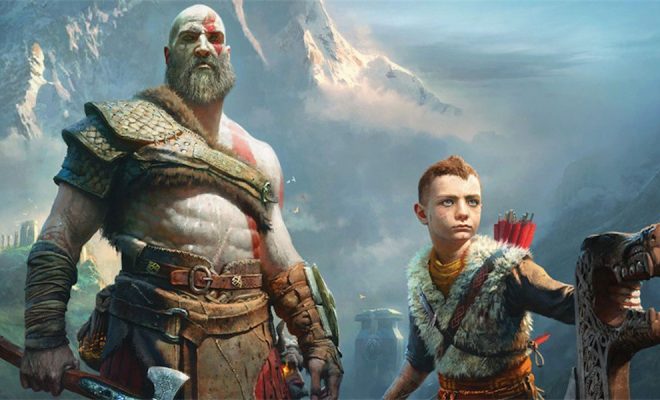 The God of War series has enjoyed a triumphant comeback thanks to last year’s excellent PS4-exclusive, shaking up the series’ formula and resulting in perhaps the best installment yet. While we’re still waiting for information on a follow-up, those who can’t get enough of the game’s world will be interested in a new book that’s coming next year.

Amazon has recently posted a product page for God of War: Lore and Legends, revealing lots of new information. The page reveals that this book is slated to release on June 9th, 2020, and that there will be both a hardcover and a Kindle edition. The hardcover edition will cost $49.99, whereas the Kindle edition will cost $23.99. You can check out the cover of the book at the bottom of this post.

The following is the official product description:

“A hardcover tome that authentically recreates Atreus’ journal as seen in God of War, with expanded lore written in collaboration with game director Cory Barlog! The hit game is brought to life in a tangible and exciting new way as readers are invited to plumb the lore of God of War through the eyes of Kratos’ son, Atreus. This hardcover volume chronicles Atreus and Kratos’ journey through the fabled Nine Realms, from the Wildwoods of Midgard to the mountains of Jötunheim and beyond. In addition to the record of their mythic journey, this wonderous collection also includes a bestiary that was assembled during those travels, intimate dossiers of the characters that inhabit the masterfully crafted universe, and much more! Dark Horse Books and Santa Monica Studios present God of War: Lore and Legends. This lovingly produced edition is a must own item for any fan of God of War.” 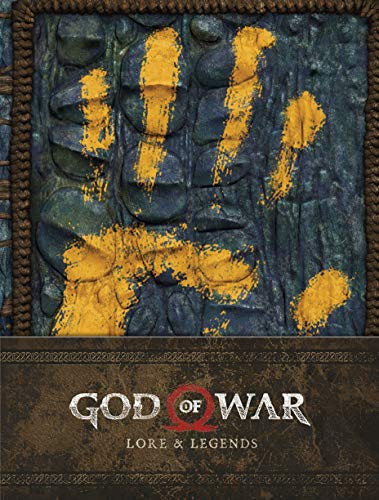 Follow @GameSinnersLive
Dragon Ball Z: Kakarot ‘T’ Rating ESRB Rating Detailed
8Bitdo Zero 2 Bluetooth Gamepad Details
We use cookies to ensure that we give you the best experience on our website. If you continue to use this site we will assume that you are happy with it.Ok