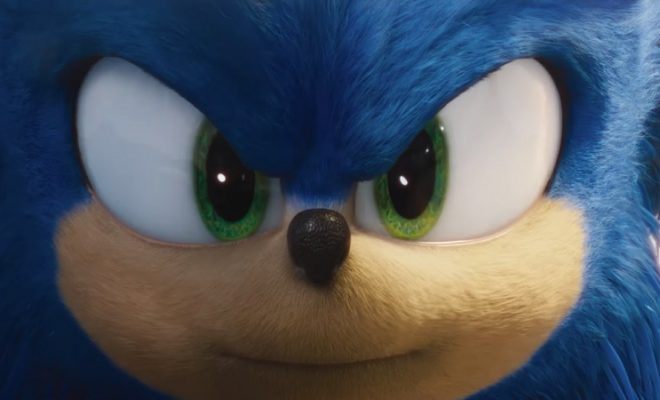 Paramount Pictures has a Sonic the Hedgehog movie in the works, and the first reveal of the blue hedgehog was met with huge backlash from the fanbase. Rather than ignoring them and continuing on the path they were on, the company decided that they would delay the movie and do a complete redesign of Sonic.

Well, after months of waiting they have released a new trailer with a completely overhauled Sonic, and the results are a definite improvement. The character now looks much closer to how he has for many years now, while still being enough of a variation to stand on its own. You can check out the new Sonic in action at the bottom of this post.

The following is the official description for the movie:

“Based on the global blockbuster videogame franchise from Sega, Sonic the Hedgehog tells the story of the world’s speediest hedgehog as he embraces his new home on Earth. In this live-action adventure comedy, Sonic and his new best friend Tom (James Marsden) team up to defend the planet from the evil genius Dr. Robotnik (Jim Carrey) and his plans for world domination. The family-friendly film also stars Tika Sumpter and Ben Schwartz as the voice of Sonic.”

Sonic the Hedgehog is set to debut in theaters on February 14th, 2020. Be sure to check out the new trailer below. 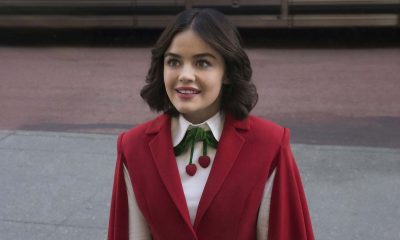 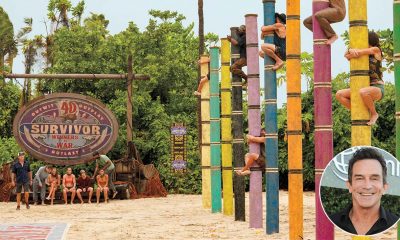 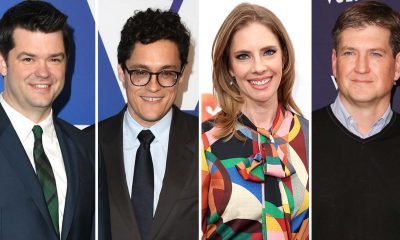 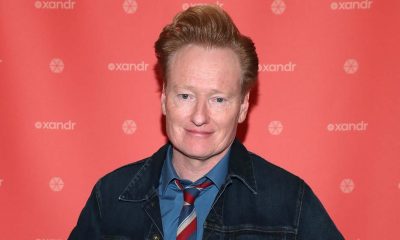 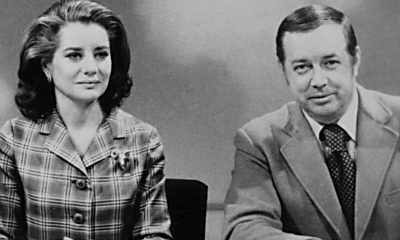 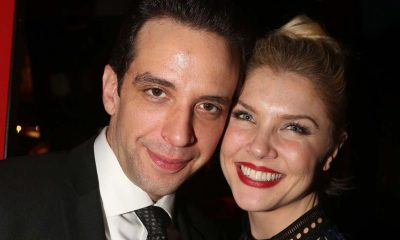 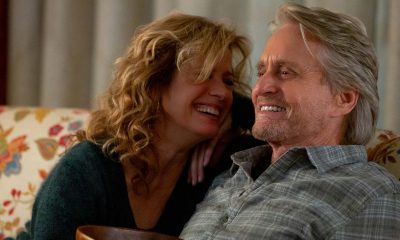 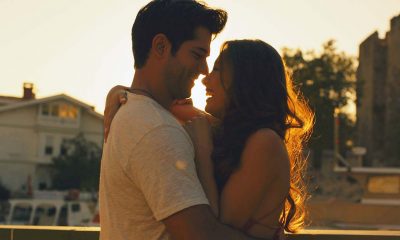 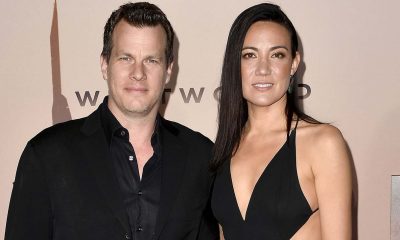 Follow @GameSinnersLive
Luigi’s Mansion Series Ranked Worst To Best
Borderlands 3 Vinyl Soundtrack Details – Cover, Price, Release Date
We use cookies to ensure that we give you the best experience on our website. If you continue to use this site we will assume that you are happy with it.Ok