Bully 2 Was Reportedly In Development, But Has Since Been Canceled 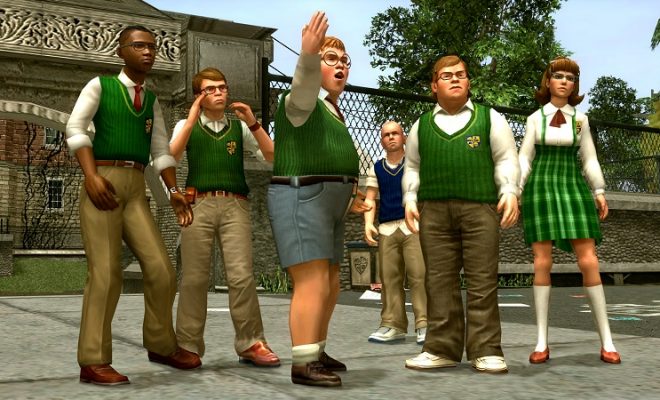 Bully 2 Was Reportedly In Development, But Has Since Been Canceled

Earlier this year the rumor mill was swirling about a potential announcement of Bully 2, a followup to one of Rockstar Games’ more underrated IPs. While many were hoping that it was going to be the company’s big announcement that happened recently, instead it ended up being a PC version for Red Dead Redemption 2.

Now in the aftermath some new information on a potential sequel has come to light, though it unfortunately doesn’t sound good for the game’s future. According to VGC, Bully 2 was in development as far back as 2013, though the team couldn’t figure out where to go with the game and development ultimately “fizzled out.”

One thing that was certain was that the game would star Jimmy, who fans will recognize as the protagonist of the first game. Early development reportedly had the game starting at Jimmy’s step-dad’s house during summer break, but from there the team drew a blank. Development apparently went on for somewhere “between a year and 18 months,” but the team had very little to show for it. As a result, those involved eventually moved onto other projects and Bully 2 was dead in the water.

While the game being canceled in the past doesn’t necessarily mean that it will never be made, things certainly aren’t looking too promising at the time being. However, Rockstar has gone on record showing that they haven’t forgotten about the game entirely. A painting in GTA Online’s casino referenced the game, which is what got these rumors started in the first place. It remains to be seen if they ever lead to anything, but we’ll be sure to bring you more information as soon as it becomes available.

Follow @GameSinnersLive
PlayStation Now Price Reduced Massively To Match Xbox Game Pass
Narcos: Rise Of The Cartels Box Art
We use cookies to ensure that we give you the best experience on our website. If you continue to use this site we will assume that you are happy with it.Ok