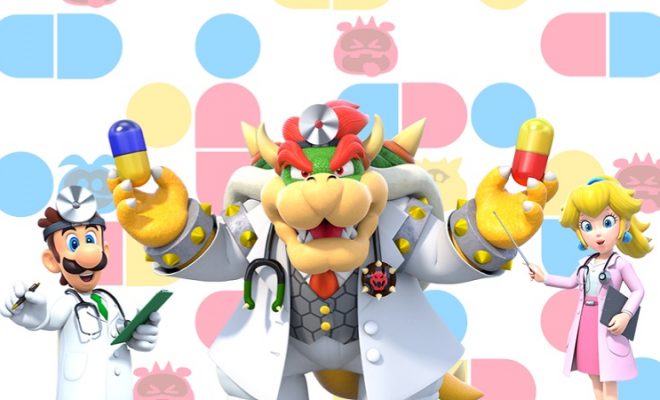 Nintendo recently released their latest mobile game, which is Dr. Mario World, on iOS and Android. While the game has received decent reviews so far, it looks like the game hasn’t made as much money in the first few days as their other mobile offerings have.

This new information comes via sensortower.com, which has a chart that gives details on both the gross revenue and installs within the first 72 hours of Nintendo’s mobile games. According to their data, Dr. Mario World has generated around $100,000 in the first three days on the market. This makes it easily the lowest-grossing mobile game from Nintendo, with the likes of Super Mario Run and Fire Emblem Heroes making multiple millions in their first 3 days.

The good news to take from this is that the game was installed several millions of times, meaning that there are a lot of people currently playing the game. It’s entirely possible that they end up forking over the cash as they get deeper into the experience, or they could end up uninstalling it and never spending a single cent. It’s hard to tell what will happen with these mobile games, as each one tries a monetization scheme that differs a little from the last.

Dr. Mario World is available now on iOS and Android devices, being a free-to-play title with in-app purchases. This won’t be the last that we hear from Nintendo on the mobile front this year, as they are still planning to release Mario Kart Tour on the aforementioned devices by the end of the year. 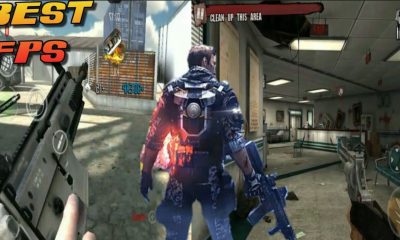 Follow @GameSinnersLive
Final Fantasy 7 Remake Is NOT Coming To Xbox One
The World Of Cyberpunk 2077 Book Details: Cover, Price, Release Date
We use cookies to ensure that we give you the best experience on our website. If you continue to use this site we will assume that you are happy with it.Ok