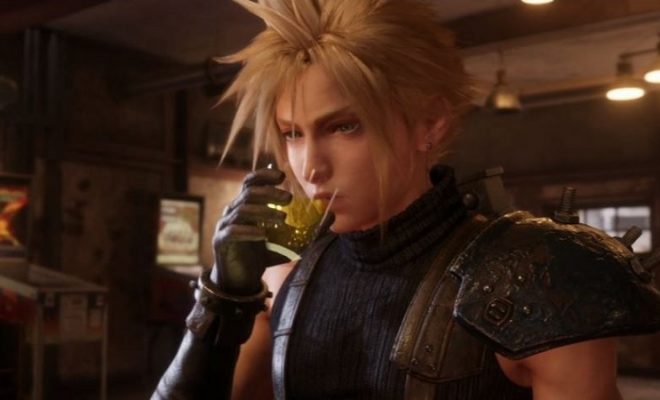 The Final Fantasy 7 remake has been in development for several years now, though even now there’s lots of information that we are currently in the dark about. While one big question remains how many parts the game will be released in, the other is what platforms this thing will actually end up releasing on. PS4 has been confirmed from the get go, but what about the others?

Well, it looks like those who don’t own a PS4 are out of luck, as Square Enix has recently confirmed that the remake is only in development for that platform. This news came to light following a goof that the Xbox marketing team made when they posted that the game would be coming to Xbox One next year. Square Enix then had to come out and confirm that that was not the case, and that the game is in development for no other platform except PS4.

What’s strange about this announcement is that the Final Fantasy series has been multiplatorm for years now, so many figured that the remake would follow suit. The most recent Final Fantasy 15 launched on both PS4 and Xbox One, and eventually got a port to PC. While it’s technically still possible that the game eventually comes to other platforms, the fact that Square Enix came out to squash multiplatform release rumors isn’t a good sign.

Whatever is the case, the Final Fantasy 7 remake will launch for PS4 on March 3rd, 2020. Again, we still don’t know how much of the original game this first part will be covering, though it looks like it will be the Midgar section. There’s of course much more to the game than just that section, however, so it will be interesting to see how the company goes about covering all of that ground while also fleshing it out.

Follow @GameSinnersLive
Dr. Mario World Launches A Day Early
Reports Suggest Dr. Mario World Is Nintendo’s Weakest Mobile Game Launch
We use cookies to ensure that we give you the best experience on our website. If you continue to use this site we will assume that you are happy with it.Ok