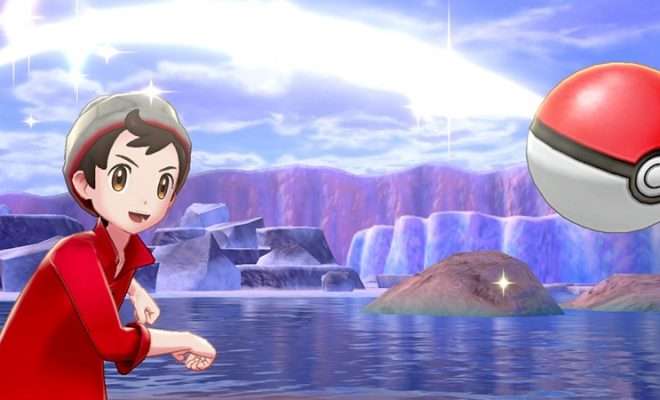 We’ve known for a while now that the next installments in the Pokemon series would be coming to Switch, with Sword and Shield set for a Q4 release. We didn’t know the specific release date until today, though the official announcement certainly isn’t anything that’s going to surprise longtime fans of the series.

During Nintendo’s Pokemon-focused Direct, the company announced that the games would launch globally on November 15th. This falls right in line with when other games in the series have launched, ensuring that it ends up on the Christmas lists of many kids this year. This is a release window that has worked very well for the series, as each release ends up being a massive hit.

Pokemon Sword and Shield will be the first main installments of the series to launch on a home Nintendo console, which is crazy considering the series has been around for over two decades. However, considering that the Switch serves as a home/mobile console hybrid, it makes it the perfect fit for those who still wish to play on the go.

Switch owners can look forward to Sword and Shield releasing on the console on November 14th, with each version costing $59.99 at launch.

Follow @GameSinnersLive
Persona 5 The Animation Material Book – Price, Cover, Release Date
Google Stadia Full Launch Lineup – All 29 Games Revealed
We use cookies to ensure that we give you the best experience on our website. If you continue to use this site we will assume that you are happy with it.Ok