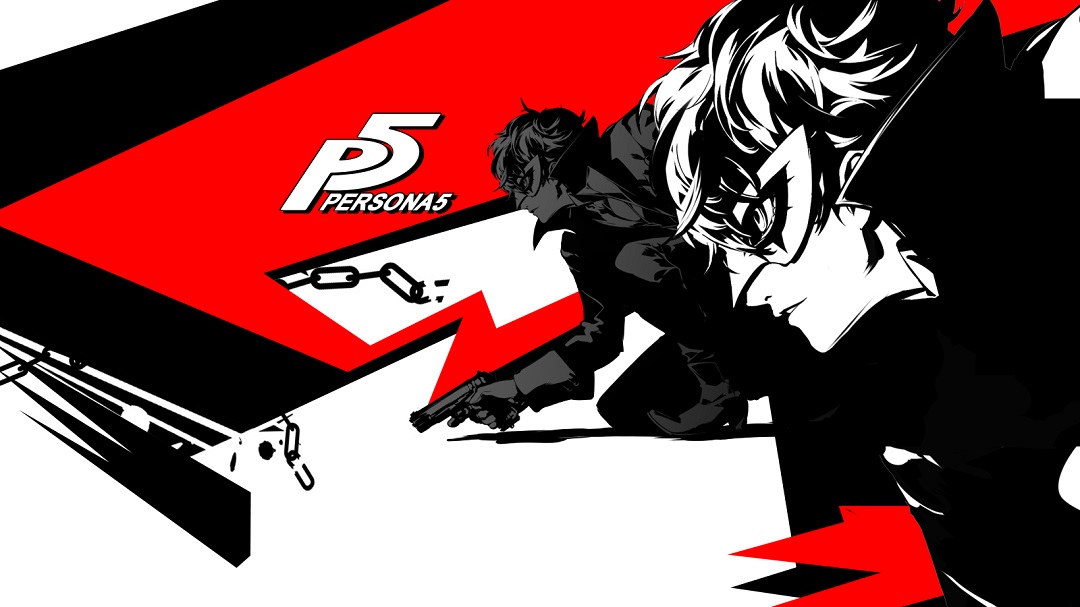 Fans of Persona 5: The Animation have a cool book to look forward to next year, with Persona 5 The Animation Material Book currently being in development. The book offers an extensive behind-the-scenes look at the animation, and now the book’s official Amazon page has been updated to reveal lots of new information about it.

First up we have the official product description, which is the following:

“Persona 5: the Animation is an anime television series produced by CloverWorks, a Japanese animation studio and a rebrand of A1 Pictures, renowned for making popular amine series such as Fairy Tail, The Promised Neverland, and Darling in the Franxx. the Animation is based on an internationally acclaimed role-playing video game Persona 5 which has sold over 2 million copies worldwide and a combined 9 million copies across all series.

This is a complete collection of material, giving fans detailed behind-the-scenes look at the developing artworks such as character profiles, props profiles, background designs and visual illustrations (including never-before-seen illustrations). The materials consists not only works from Persona 5: the Animation but also from the special episode Dark Sun…, which was broadcasted in December 2018 and Stars and Ours, which was broadcasted in March 2019. Also includes an exclusive interview with the director Masashi Ishihama.

Not only fans of Persona series (both anime and games), animators and illustrators but also people who are interested in knowing what kind of materials are used to make anime and how the processes are developing will be intrigued by this book.”

This book is going to be pretty lengthy when it comes to page count, with the product page claiming it contains 272 pages. PIE International will be handling publishing duties, with the release date currently being set for January 1, 2020. It’s possible that this is just a placeholder for the time being, so we’ll have to wait to hear from the publisher if this changes. The price is currently set at $19.36 on Amazon, though this will likely fluctuate as we get closer to launch. You can check out the front cover below. 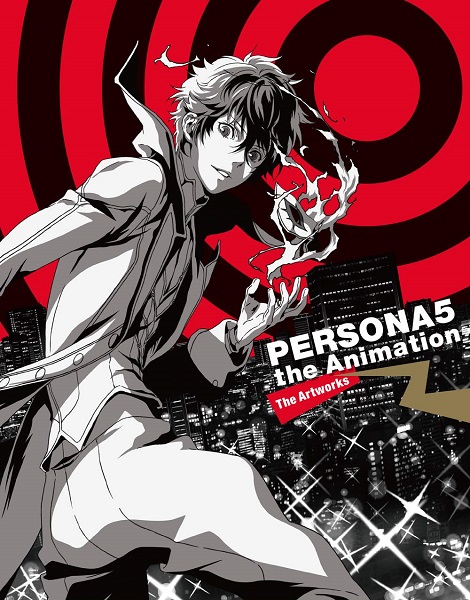 Follow @GameSinnersLive
Wolfenstein: Youngblood Deluxe Edition Discounted
5 Most Anticipated Games Of E3 2019
We use cookies to ensure that we give you the best experience on our website. If you continue to use this site we will assume that you are happy with it.Ok