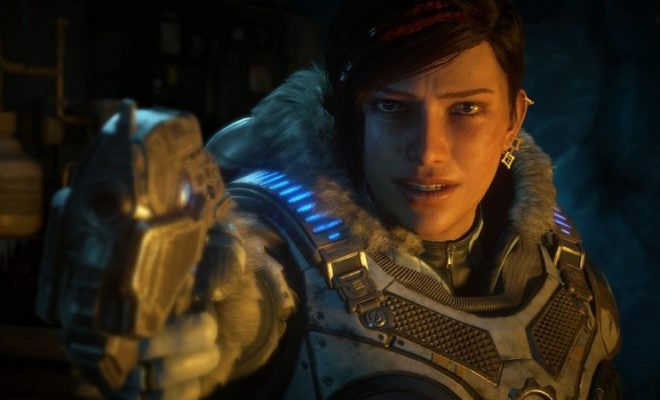 The Gears of War series is set to make a return later this year, with the oddly-titled Gears 5 coming to Xbox One and PC. While the release date had been up in the air up to this point, it looks like the release date has been leaked prior to an official announcement.

This leak comes from generacionxbox.com, who picked up on both the release date and the cover of the game recently. According to them, the game is set to release on September 10th, which seems like a pretty plausible release date for what will be one of the console’s biggest titles for the remainder of the year. As for the cover, you can check it out at the bottom of this post.

For those unfamiliar with the game, it focuses on character Kait Diaz, who originally appeared in the fourth game. Kait is looking to uncover the origins of the Locust, as well as her own family. JD Fenix makes a return from the last game, as well as Delmont Walker and original trilogy protagonist Marcus Fenix.

Gears 5 is developed by The Coalition and is set to launch for both Xbox One and PC on September 15th. Be sure to check out the box art for the game below. 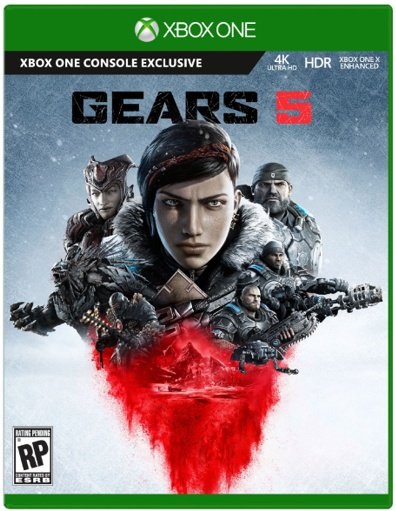 Follow @GameSinnersLive
Crash Team Racing Nitro-Fueled Xbox One Download File Size
Everybody’s Golf VR Download File Size Revealed
We use cookies to ensure that we give you the best experience on our website. If you continue to use this site we will assume that you are happy with it.Ok