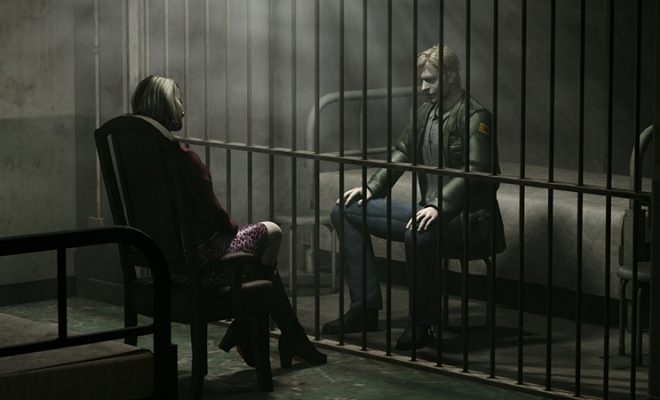 The classic horror game Silent Hill 2 is set to have its creepy soundtrack pressed on vinyl, and now we have an official release date. The soundtrack’s Amazon page was updated recently to reveal that it will release on May 3rd, meaning fans don’t have much longer to wait to pick it up.

This vinyl release contains 28 tracks from the iconic horror game, which originally released for the PlayStation 2 in 2001. The following is the complete track listing:

The Silent Hill 2 Original Soundtrack is pressed on 180 gram vinyl, and the Amazon page currently lists the price as being $40. 13. Of course, Amazon prices regularly fluctuate, so it may get higher or lower as time goes on. You can check out the cover of the vinyl soundtrack at the bottom of this post.

It has been quite a while since a new game in the Silent Hill series released, with 2012’s Downpour being the latest release. Of course, another game in the series was in the works, which was the highly-anticipated Silent Hills spearheaded by Hideo Kojima and Guillermo Del Toro. Unfortunately, after a falling out with Kojima and publisher Konami, the game was completely scrapped and the series’ future remains up in the air. 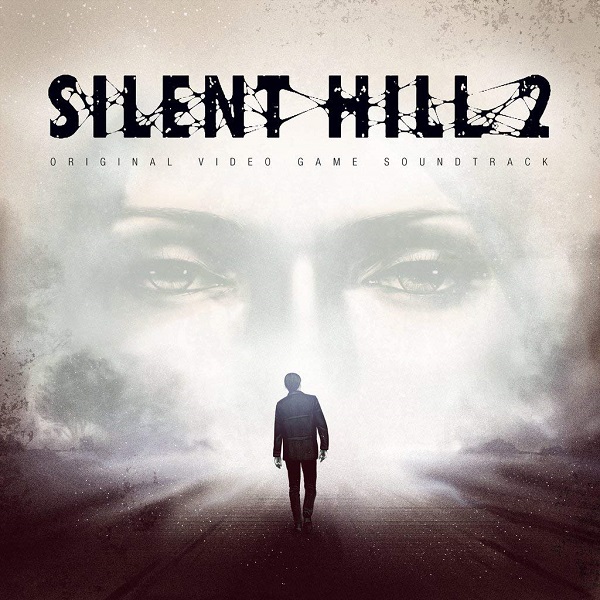 Follow @GameSinnersLive
Rage 2 Xbox One Download File Size Revealed
The Last Of Us Vinyl Soundtrack Vol. 2 Release Date, Cover, Price
We use cookies to ensure that we give you the best experience on our website. If you continue to use this site we will assume that you are happy with it.Ok