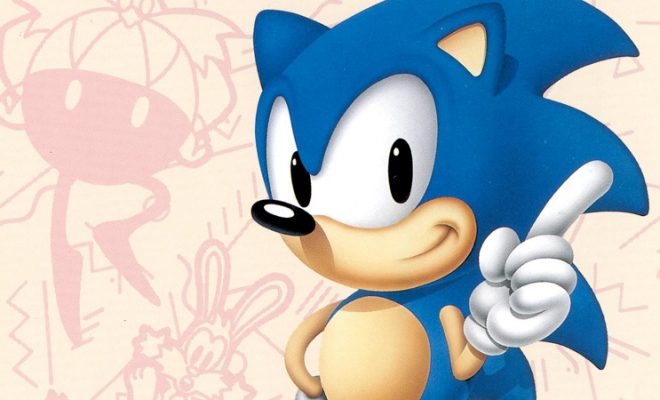 With the return of more difficult games in the gaming scene over the past several years, there has been some heated discussion on whether or not some games are *too* difficult. Certain game journalists have repeatedly whined about games being too hard and pressuring game developers to include easy modes so that they don’t have to try as hard. Now some writers are even cheating to make it through some games, which is the case with the subject of this article.

Of course, they’ve gotten massive backlash for such a petty complaint, and now the latest roasting comes from the official Sonic the Hedgehog Twitter account. This tweet comes in the aftermath of an article from PC Gamer, where the writer boasts about how they were cheating in Sekiro: Shadows Die Twice to finish the game.

The tweet in question features an instance of cheating in a Sonic the Hedgehog level that allows the player to bypass basically the entirety of the level. However, when they get to the end a message pops up that says the following:

YOU TOOK A SHORTCUT AND GAINED NOTHING

YOU EXPERIENCED A HOLLOW VICTORY

ITS SAD THAT YOU DON’T KNOW THE DIFFERENCE”

It doesn’t take a rocket scientist to figure out that that was a massive burn, and one that is aimed right for the jugular. It’s sad that we live in an era where those who play video games for a living can’t even play certain video games, or even get past the tutorial like with the infamous Cuphead fiasco.

This isn’t to say that cheating at all in video games is bad, as that simply isn’t the case. If you’re someone who is casually playing a game and want to have some fun with it, then I say go for it. But in the case of being someone whose job it is to evaluate a game from start to finish as it was intended to be played, that’s simply unacceptable. An aspect of a game like difficulty is something that is meticulously fine-tuned by the developer, and results in the gaming experience that gamers take part in when playing the game. To cheat is to completely disrespect that effort.

Some games are harder than others, and the harder ones may require a bit more patience on the part of the player. That’s not a bad thing – that’s a bold move on the developer’s part in an era where most games today hold your hand from start to finish. Rather than these journos wishing the game was easier, they should instead wish that they were better.

Follow @GameSinnersLive
Rumor: Xbox Game Pass Ultimate Incoming – Includes Game Pass And Xbox Live Gold For $14.99
HORI Nintendo Switch Fighting Stick Mini Release Date Set
We use cookies to ensure that we give you the best experience on our website. If you continue to use this site we will assume that you are happy with it.Ok