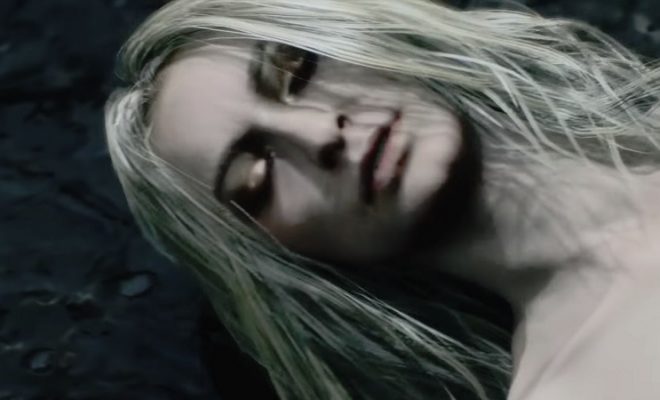 Sony has gotten themselves in hot water a lot lately when it comes to censorship issues, and one of the most recent examples is with Capcom’s Devil May Cry 5. For whatever reason the PS4 version of the game censored certain scenes, yet these scenes weren’t censored on Xbox One or PC and have the same ESRB rating.

However, with the new 1.07 patch that was mainly meant to add the new Bloody Palace mode, it looks they have removed the censorship from the game. The scene in question involves a naked Trish, and previously a purple light covered up her butt. However, following the new patch the purple light has been removed and her butt is fully visible. This now puts it in line with the Xbox One and PC versions, which were like this from the beginning.

While definitely a minor tweak overall, it was definitely odd that the PS4 version would not be identical to the others. It would have made sense if it then resulted in a lower rating for the game, but that obviously wasn’t the case.

In order to unlock the Bloody Palace mode that was also added to the game with this new patch, you must first complete the game on Human or Devil Hunter mode. The mode pits you against a series of increasingly-difficult enemies. The mode was first introduced to the series in the second game, and has been a staple ever since.

Devil May Cry 5 is available now for PS4, Xbox One and PC. The game has received glowing reviews since its launch early last month, with many calling it one of the best games in the series and on par with the 3rd.

Follow @GameSinnersLive
Nintendo Switch Go Pack Mario/Zelda Editions Are Perfect For Young Nintendo Fans
Assassin’s Creed Odyssey Cheats Add God Mode, Super Damage And More
We use cookies to ensure that we give you the best experience on our website. If you continue to use this site we will assume that you are happy with it.Ok