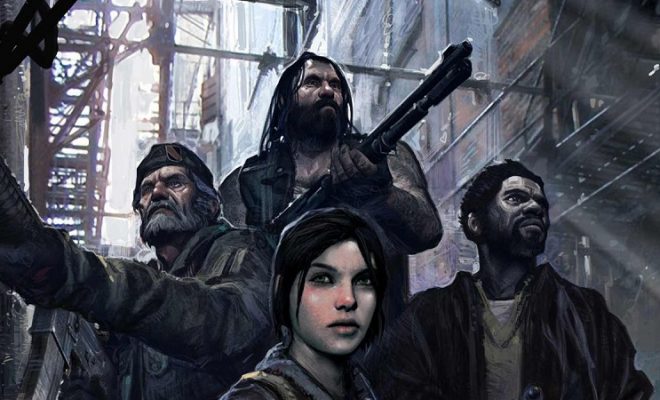 Developer Turtle Rock Studios has had a difficult time trying to capture the same amount of success they had with the Left 4 Dead series. While their follow-up called Evolve was an interesting concept, it failed to catch on despite the studio’s best efforts. However, now they’re returning to their roots with a spiritual successor called Back 4 Blood.

Like Left 4 Dead, Back 4 Blood is a co-op zombie shooter. While details remains scarce as of this writing, the developer promises that there will be lots of zombies to kill. While many may expect this to be nothing more than a Left 4 Dead rehash, the studio claims this game will stand on its own. Those burnt out on the battle royale genre will also be happy to know that this game does NOT have a battle royale mode, and will even feature a campaign.

One of the biggest differences between the two games that we know do know about is that Turtle Rock is working with Warner Bros. Interactive to bring it to life. The company had previously worked with 2K with Evolve, and Valve for the two Left 4 Dead games. Microtransactions are always a concern when they get out of hand, but the developer seems to be aware of that and will work on something that the community “feels good about.” However, the studio is currently focused entirely on the game itself, with discussions of post-launch content coming later.

Back 4 Blood does not currently have a release date, though we know it will be a premium, AAA title developed for PS4, Xbox One and PC. The developer said that other platforms aren’t out of the question, and that remains to be seen if they mean a Switch port or even potential next-generation console versions. We’ll bring you more on the game as soon as it becomes available.

Follow @GameSinnersLive
3 biggest game releases of March
Fire Emblem: Three Houses Seasons Of Warfare Edition Pre-Orders Live
We use cookies to ensure that we give you the best experience on our website. If you continue to use this site we will assume that you are happy with it.Ok