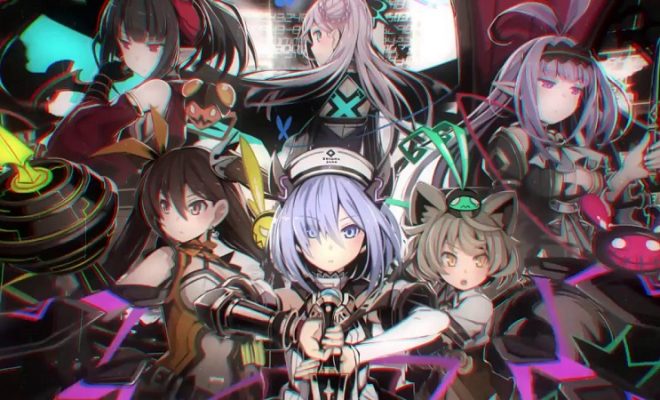 The box art has been revealed for the upcoming PS4 JRPG Death End re;Quest, which is set to launch in 2019. The game’s official Amazon page went live recently, revealing the official box art along with plenty of other details on the game. You can see the box art at the bottom of this post.

“Death end re;Quest is a game that takes the classic turn-based RPG and turns it on its head. Players are able to change the game’s genre and switch game modes from RPG into fighting, shooter, and even a slot mode. You’ll also be able to jump at will between the in-game world and the real world to investigate your missing friend, unlocking one of the multiple endings. Choose wisely, as lines between fantasy and reality will begin to blur.

Jump between reality & in-game modes, as players will need to investigate in the real world to solve the mysterious inner-workings of the World Odyssey. Your decision can change the game’s ending.

In this turn-based command battle system, you can roam freely & duke it out with fearsome monsters. During battle, players can change the game’s genre from a first-person shooter to a fighter game.

In this hyper-realistic game world, players must help Shina escape a game universe filled with infected bosses and mesmerizing environments.

Death End re;Quest is currently slated to launch on June 30th, 2019. Be sure to check out the game’s PS4 box art below. 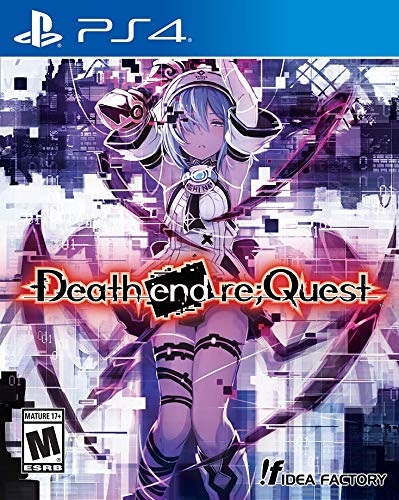 Follow @GameSinnersLive
Spyro Reignited Trilogy PS4/Xbox One Download File Size
Pokemon Go Dev’s Harry Potter Game Gets First Trailer
We use cookies to ensure that we give you the best experience on our website. If you continue to use this site we will assume that you are happy with it.Ok