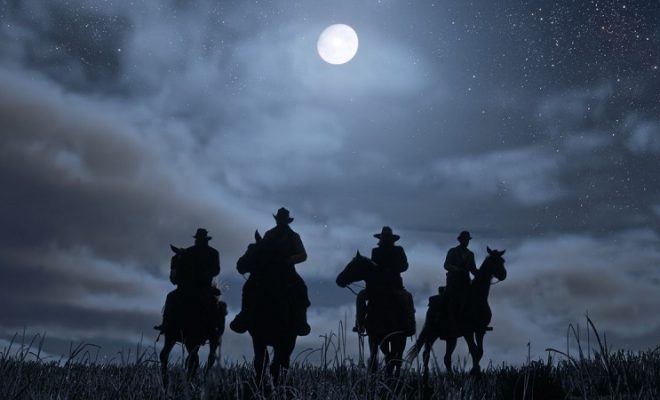 Red Dead Redemption 2 is finally set to release later this month, bringing Rockstar Games’ western series back for another round. The game is set to be the developer’s biggest one yet in terms of scope, and now we’re getting an idea of just how big thanks to the download file size.

The game’s official Microsoft Store page has revealed that the Xbox One download file size for Red Dead Redemption 2 is a whopping 88.57 GB. Considering that this is an open world game from Rockstar Games, this really shouldn’t come as much of a surprise. Their games are typically some of the biggest you’ll see, and now they’re upping the ante. Needless to say, you might want to get to deleting things from your Xbox One so you can be ready at launch.

The following is a synopsis from the Microsoft Store page:

“After a robbery goes badly wrong in the western town of Blackwater, Arthur Morgan and the Van der Linde gang are forced to flee. With federal agents and the best bounty hunters in the nation massing on their heels, the gang must rob, steal and fight their way across the rugged heartland of America in order to survive. As deepening internal divisions threaten to tear the gang apart, Arthur must make a choice between his own ideals and loyalty to the gang who raised him.”

Red Dead Redemption 2 will launch for PlayStation 4 and Xbox One on October 26th.

Follow @GameSinnersLive
Canceled Shenmue Remake Footage Surfaces Online
Cubism, Corruption and Chiller traps in Fortnite
We use cookies to ensure that we give you the best experience on our website. If you continue to use this site we will assume that you are happy with it.Ok