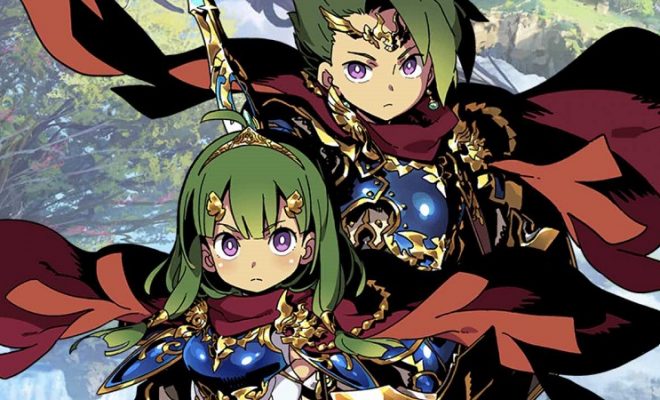 Etrian Odyssey Nexus is set to launch on 3DS early next year, bringing the dungeon-crawling RPG series back for another round. Amazon’s product page for the game has recently gone live, which has revealed lots of information including the game’s official box art. You can check it out at the bottom of this post.

Etrian Odyssey Nexus will release exclusively for 3DS on February 5th, 2019. Be sure to check out the game’s box art below. 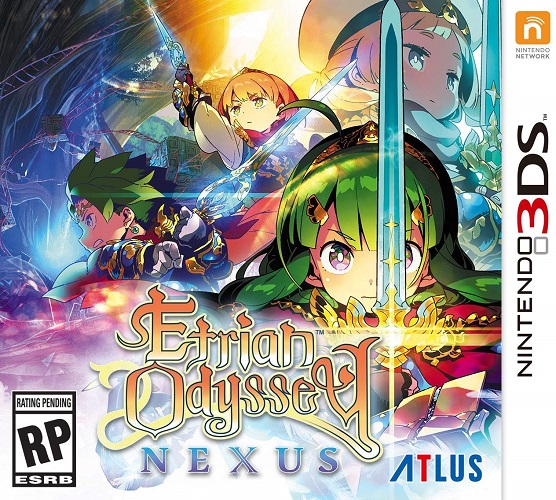 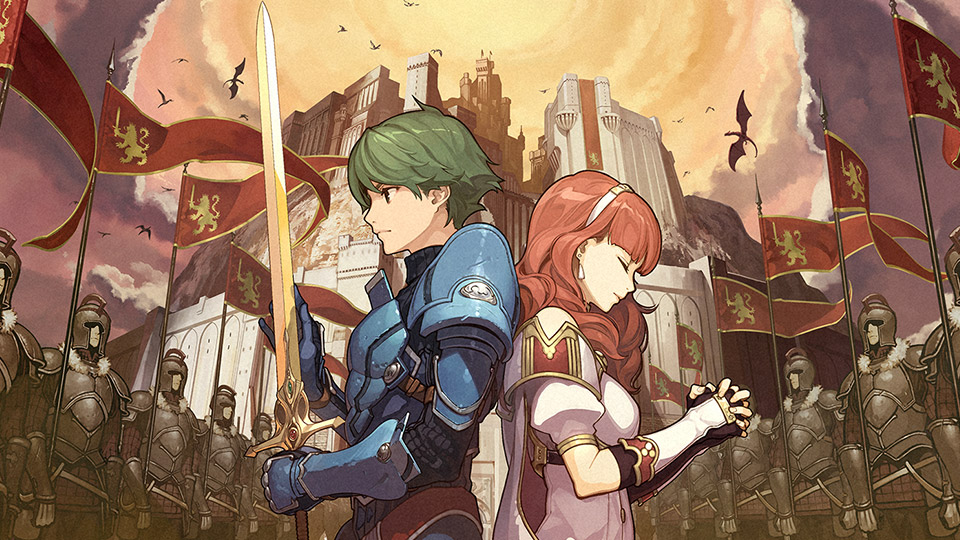 Follow @GameSinnersLive
NieR: Automata World Guide Volume 1 Price, Pages, Release Date Detailed
Shenmue 1 And 2 Cheat Trainer Brings Infinite Health, One Hit Kills & More
We use cookies to ensure that we give you the best experience on our website. If you continue to use this site we will assume that you are happy with it.Ok