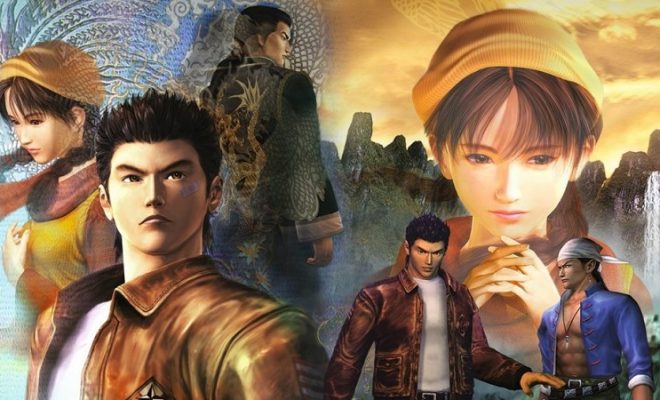 Shenmue I & II will be making the jump to new platforms very soon, with both games getting re-released for PlayStation 4, Xbox One and PC. We have information on how big the download file size is for the PS4 version of the game, so if you’re getting it on PS4 then this article’s for you.

When viewing the game’s page directly on the console, it is revealed that the download file size is 10.35 GB. Considering that there’s two games here that were large in scope for their time, this is very reasonable. Still, make sure that you have room available so you don’t have to figure out what you need to delete on launch day.

The following is the product description and key features from the Amazon page:

“SEGA’s most requested re-release of all time finally comes to a new generation. These pioneering classics deliver an epic story of revenge within a unique open world that is still unrivalled in depth and detail. With an all-new re-release on modern consoles, a new generation of gamers will experience one of the greatest game series of all time. Return to the legendary saga that defined modern gaming. The saga begins…again.”

Shenmue I & II will release for PlayStation 4, Xbox One and PC on August 21st. They are being released to get fans caught up prior to the release of Shenmue III, which is set to launch at some point next year. That game will be releasing on PlayStation 4 and PC.

Follow @GameSinnersLive
Battlerite Royale Closed Beta Kicks Off Next Month
Buy 6-Month Xbox Game Pass Or 3-Month Live Gold Membership, Get 3 Months Free
We use cookies to ensure that we give you the best experience on our website. If you continue to use this site we will assume that you are happy with it.Ok