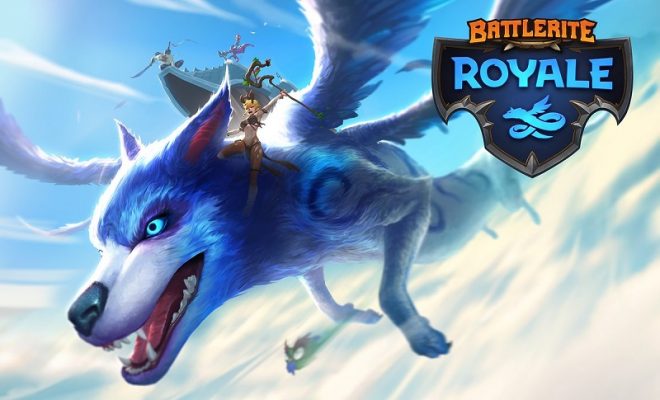 Battlerite has a battle royale mode in the works, and players will be able to get a taste of it very soon. Developer Stunlock Studios has announced that the mode will be getting a closed beta next month, releasing a gameplay trailer while also opening sign ups for the testing period.

As for how the mode works, it will sound very familiar to anyone who has played a battle royale game before. While you can still pick Battlerite characters that have their own unique abilities, you’re then dropped into a map that gradually gets smaller as the match progresses. There will be loot to collect that will allow you to get stronger, and the mode will be playable either solo or duos.

One major way that this battle royale mode differs from many others is the player count. While most battle royale modes feature 100 players, this one features just 20. The matches themselves are thus briefer, being capped at 10-minutes total. If you’re interested in checking the closed beta out then you can sign up via the following link.

Battlerite’s Royale mode hasn’t been given a specific release date outside of a general September release, but we’ll keep you updated as more information becomes available. In the meantime, you can check out a gameplay reveal trailer of the new mode below.

Follow @GameSinnersLive
Good Smile Overwatch Junk Rat (Classic Skin Edition) Action Figure Release Date Set
Shenmue I & II PS4 File Download Size Revealed
We use cookies to ensure that we give you the best experience on our website. If you continue to use this site we will assume that you are happy with it.Ok