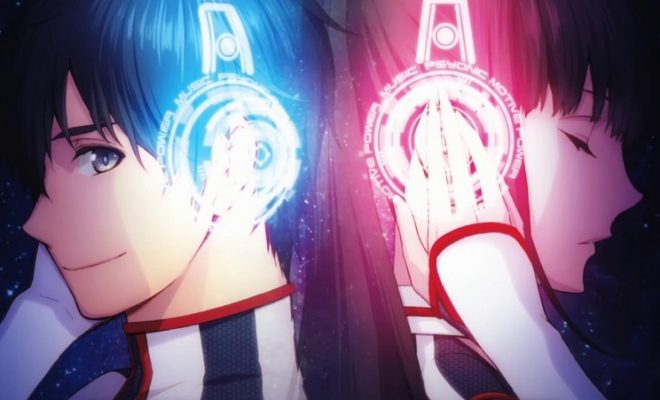 Psyvariar Delta will be coming to PS4 and Switch next month, updating the game that originally released in arcades in 2000. Now the physical versions of the game have been posted on Amazon, revealing updated box art for both the PS4 and Switch versions. You can check it out at the bottom of this post.

For those unfamiliar with the game, the following is an overview provided by the official Amazon page:

“First released in arcades in 2000, this enhanced version retains the classic buzz system that lets players enjoy the thrill of leveling up by avoiding direct hits and evading enemy attacks just enough to graze their planes.”

Psyvariar Delta will launch for PS4 and Switch on September 25th. Be sure to check out the updated box art below. 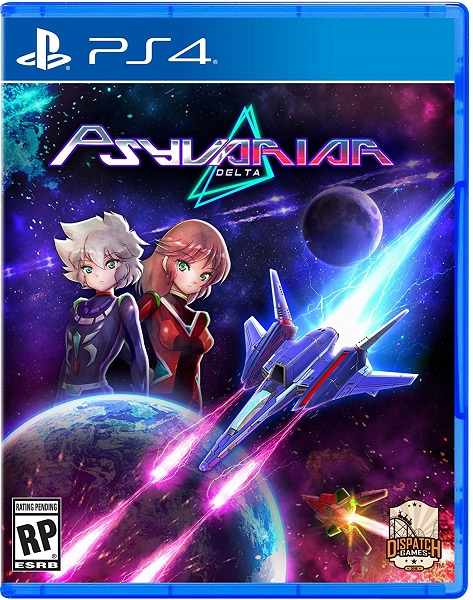 Follow @GameSinnersLive
Flipping Death PS4, Xbox One, Switch & PC Release Date Set
Dead Cells Teen ESRB Rating Detailed
We use cookies to ensure that we give you the best experience on our website. If you continue to use this site we will assume that you are happy with it.Ok