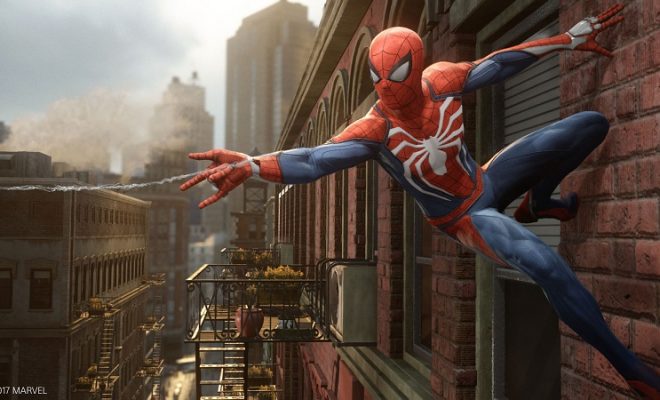 Marvel’s Spider-Man PS4 Figpin will be releasing soon, and now the official Amazon page has gone live. The page reveals lots of new information on the product, such as the price, size and release date. We’ll break all of that down in the post.

First up we have the price of the figpin, which is $14.99. The product is officially licensed and stands at around 3″ tall and 3/32″ thick. It is made of “Cast zinc alloy inlaid with hard synthetic Color Enamel finished with an electroplated nickel coating.” The product stands up with the aid of a soft rubber backer and is encased in a “museum-quality” clear poly-carbonate display box.

You’ll be able to purchase the item on September 1st, though pre-orders are also live. You can see what the item looks like at the bottom of this post.

The release of this figpin is coinciding with the release of the PlayStation 4 game simply called Spider-Man, which is being developed by Insomniac Games. The game is one of the most highly-anticipated games of the year, due both to the character himself and the track record of the developer. Buzz on the game has been extremely positive so far, suggesting that the PS4 will have another winner to brag about this September. 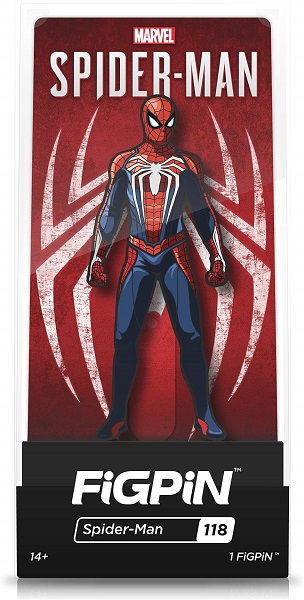 Follow @GameSinnersLive
Gal Metal World Tour Edition Physical Switch Version Release Date Set
HORI New Nintendo Switch Tough Pouch Detailed – Price, Size & Release Date
We use cookies to ensure that we give you the best experience on our website. If you continue to use this site we will assume that you are happy with it.Ok