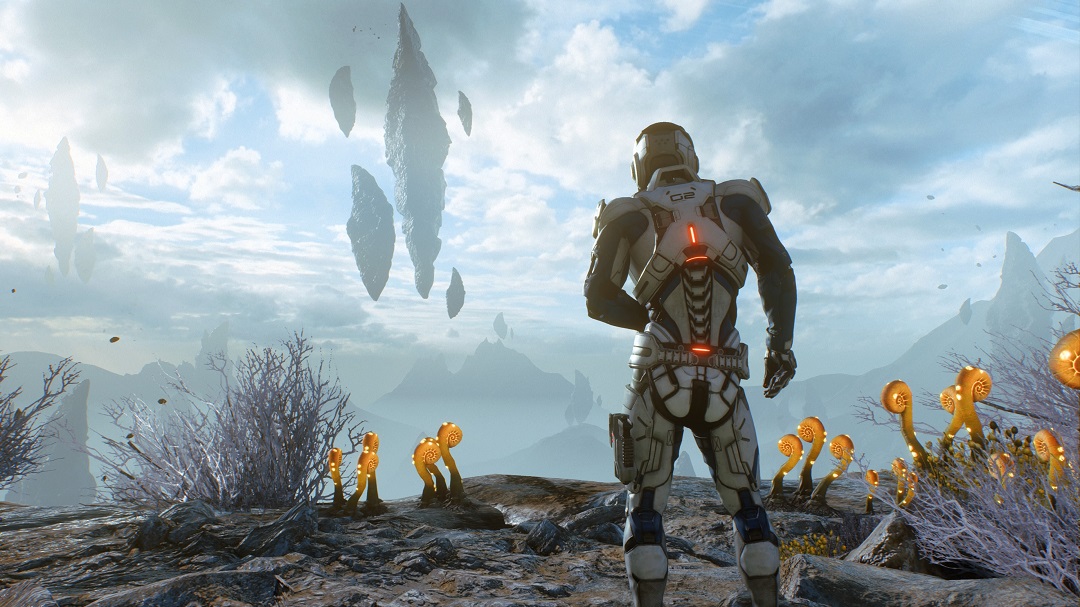 Fans of the Mass Effect series who are also into reading have a new book to look forward to, with Annihilation releasing in a couple of months. Amazon has now posted the book’s official product page, revealing lots of new information on the book.

First up we have the book’s front cover, which can be seen at the bottom of this post. The book is being published by Titan Books, with there being 336 pages in the mass market paperback edition. That edition of the book is currently set for $6.77, whereas the Kindle version is currently set for $7.99. The following is the official product description:

“An official tie-in to the hit video game Mass Effect: Andromeda. As the Quarian ark Keelah Si’yah sails toward the Andromeda galaxy, it carries 20,000 colonists from several races including the Drell, Elcor, and Batarians. Along the way a routine check reveals that many of the Drell colonists have died in their cryopods, and a pathogen is discovered. It begins to jump species, then the ship’s tech begins to fail, making it clear that this is no accident. It’s murder, and the perpetrator is still on board. The ship’s systems rapidly degrade, and panic spreads among the colonists. To make matters worse, the virus yields a terrible swelling of the brain that causes madness, hallucinations, and leads to violence. If the ship’s crew can’t restore their technology and find a cure, the Keelah Si’yah will never make it to the Nexus.”

Mass Effect Andromeda: Annihilation will release on October 9th. Be sure to check out the front cover below. 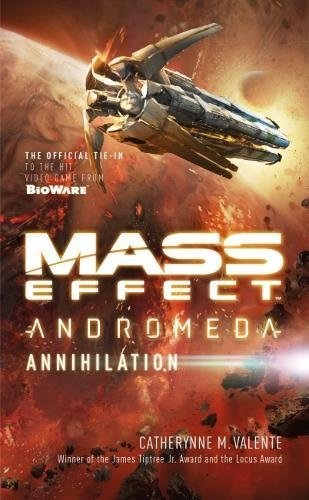 Follow @GameSinnersLive
Divinity: Original Sin 2 Definitive Edition ESRB Rating Detailed
Gal Metal World Tour Edition Physical Switch Version Release Date Set
We use cookies to ensure that we give you the best experience on our website. If you continue to use this site we will assume that you are happy with it.Ok