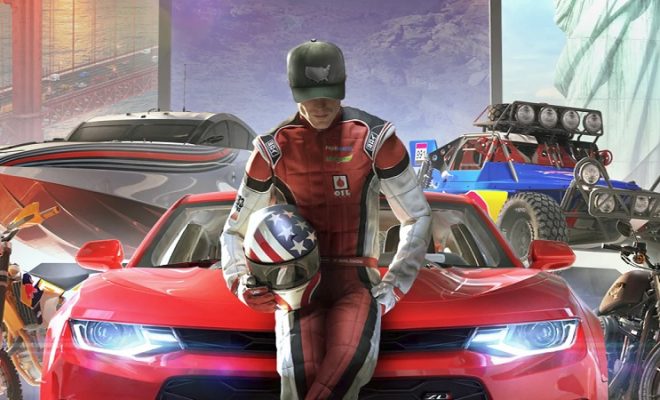 Those planning on picking up Ubisoft’s The Crew 2 on PS4 will want to pay attention, as the game’s file download size has been revealed. When viewing the game’s store page directly on the console, it tells us that the file size is 26.44 GB.

For those unfamiliar with the game, the following is a product description from the official PlayStation Store page:

“In The Crew 2, take on the American motorsports scene as you explore and dominate the land, air, and sea of the United States in one of the most exhilarating open worlds ever created. With a wide variety of exotic cars, bikes, boats, and planes to choose from, experience the unbridled thrill and adrenaline-pumping excitement of competing across the entire USA as you test your skills in a wide range of driving disciplines. Record every heart-pounding, white-knuckle, asphalt-melting moment and share them with your friends and rivals with the simple push of a button – fame is yours to take!”

The Crew 2 will release for PlayStation 4, Xbox One and PC on June 29th, and will cost $59.99. The original game launched back in 2015 for the same platforms, though it received mixed reviews. We’ll see if Ubisoft is able to fix the problems that fans had with the first one.

Follow @GameSinnersLive
Guinness World Records: Gamer’s Edition 2019 Release Date, Cover & More Revealed
Boruto: Naruto Next Generations Vol. 4 Release Date & Cover Revealed
We use cookies to ensure that we give you the best experience on our website. If you continue to use this site we will assume that you are happy with it.Ok