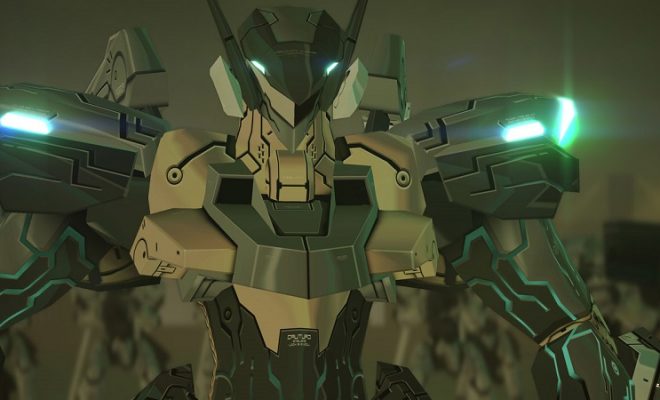 Zone of the Enders: The 2nd Runner Mars is set to release later this year, bringing the series back after years of being out of the spotlight. Now the game’s official PS4 box art has been revealed, and you can give it a look at the bottom of this post.

For those unfamiliar with the game, Zone of the Enders: The 2nd Runner Mars is a remastered port of the 2003 game with PSVR support. The following is its synopsis and key features from the Amazon page:

“Since its debut in 2003, Zone of The Enders: The 2nd Runner has stood as a monumental example of graphics, sound design, and storytelling for the mech action genre. The release of the Zone of The Enders HD Collection in 2012 improved these features while adding others. And now this forever masterpiece will return for its third manifestation.” 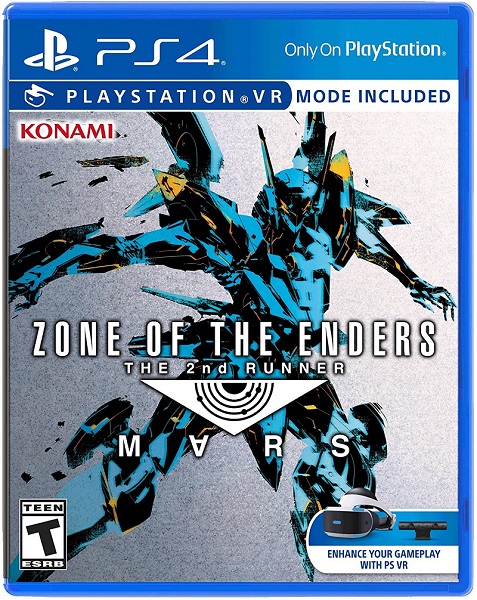 Follow @GameSinnersLive
Overcooked 2 PS4, Xbox One & Switch Box Art Revealed
Guinness World Records: Gamer’s Edition 2019 Release Date, Cover & More Revealed
We use cookies to ensure that we give you the best experience on our website. If you continue to use this site we will assume that you are happy with it.Ok